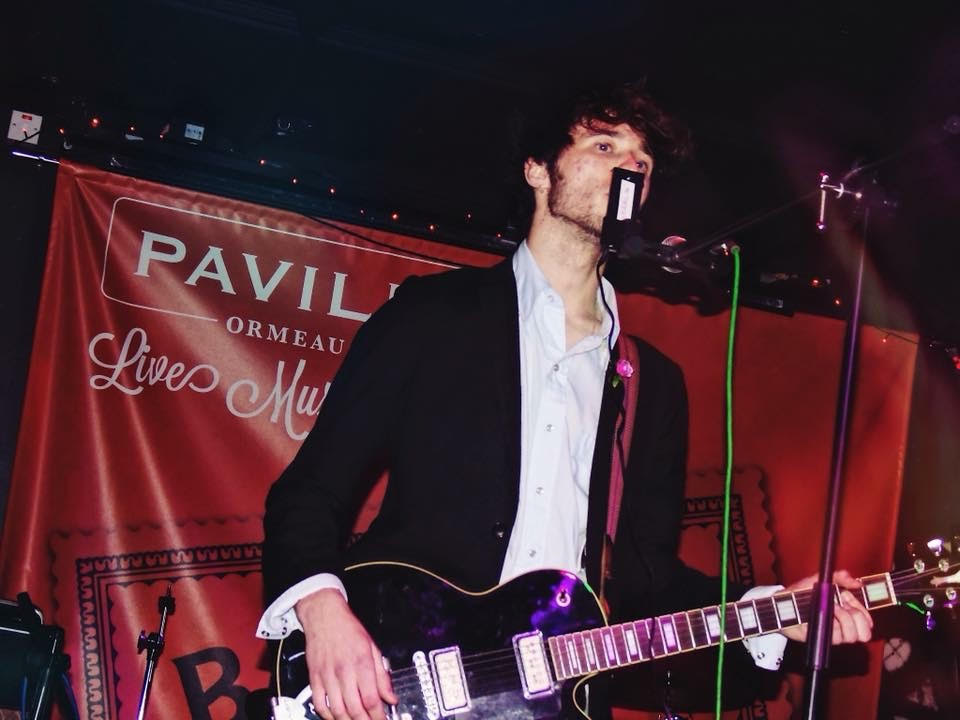 With Vivamagnolia’s latest, singer/ songwriter Patrick J. Hodgen has cemented himself ever further into the one to watch category for 2020.

From the opening dissonance of the heavily reverberated opening chords to the slightly off-kilter beat, the track quickly solidifies itself as a competently executed lo-fi gem. Sure it takes a second to find it’s footing, even running the risk of crumbling beneath it’s manic, almost abrasive energy but when it does wrap the proverbial head around itself; several genres seem to smash together into one strange, slightly unpredictable yet undeniably catchy package.

For a song with such a bizarrely brilliant name like Tugboat The Great; that it even actually works in the end, is testament to the ear for oddball music that Hodgen clearly has. While admittedly, it is difficult to work out exactly what the song is about, the track is all the stronger for treating the vocals as just another brash suped-up guitar riff; something especially effective in the ear-worming delights of the chorus. Structurally it’s pinned together by a driving buzz-saw bass pulsing throughout, which helps define everything into an actual song.

There are echoes of Half Japanese here mixed in with a dose of The Dandy Warhols and the distortion dripped vocals of The Mad Capsule Markets; all good callbacks considering this is a musical project that seems bent on tearing down genre walls with infectiously modern fearlessness and dirty dirty grit. Even more impressive considering Hodgen’s alt-country core. All in all, Tugboat The Great, is a fiendishly fetching pop anthem; a rallying cry even, to more home-brewed experiments that will undoubtedly follow from one Patrick J. Hodgen. The single artwork is pretty sweet too.