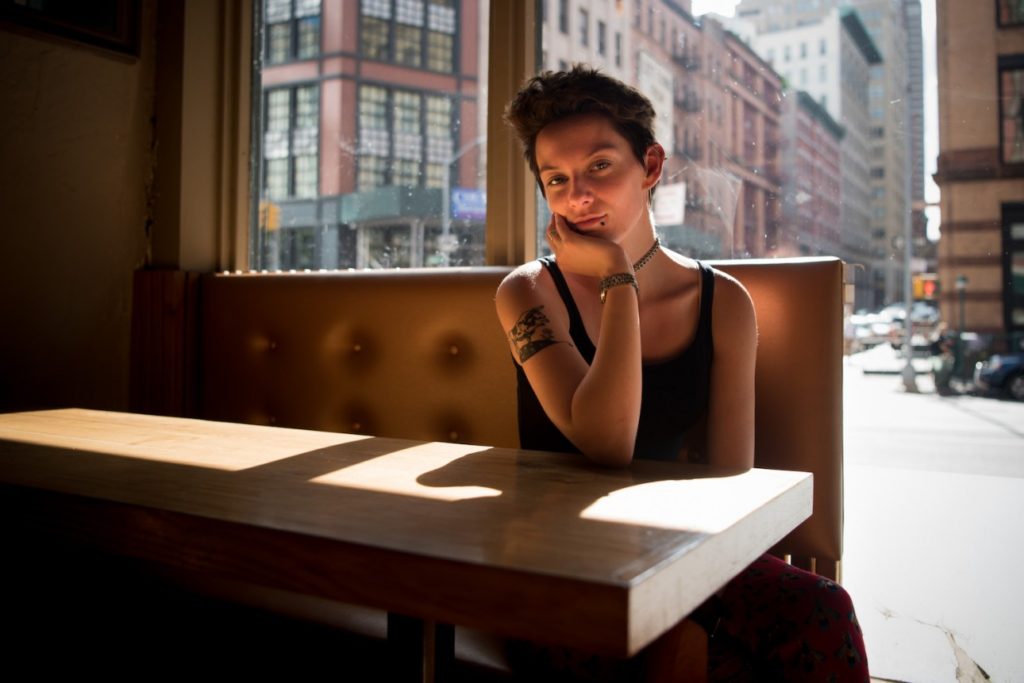 Watch: Jealous of the Birds – Marrow

Jealous of the Birds have no doubt been riding a high since they signed to Atlantic Records in early 2018. Led by Naomi Hamilton, it’s been a year to remember, featuring trips Stateside, an EP, support for the likes of Elbow and culminating in a UK headline tour these past few weeks. And we’ve just been treated to some new music in the form of ‘Marrow’.

‘Marrow’ bursts with the poetic charm of an indie movie, bringing together all of Jealous of the Birds’ components with a new energy. The bohemian folk of Hamilton’s earlier endeavours are supplemented by the new full band sound, with guitarist Danny McClelland. That folk wanders through the verses with piano and acoustic guitar before both music and vocal rises in the track’s gorgeous choruses. You don’t need to tell us at Chordblossom that Jealous of the Birds came straight out of the gates in 2015 with fantastic songs but three years and a major record label later, Hamilton is not just that local act you need to check out. The sweeping cinematic folk of ‘Marrow’ has Jealous of the Birds ready to take on the world at large.

The track is accompanied by a beautiful put together video, filmed in London’s Crystal Palace Park and directed by Marta Brodacka. Looking like something straight out of a Jealous of the Birds artwork with dancers, vintage outfits and autumnal hedge mazes. ‘Marrow’ appears on new EP Wisdom Teeth, set for release on 1st February.