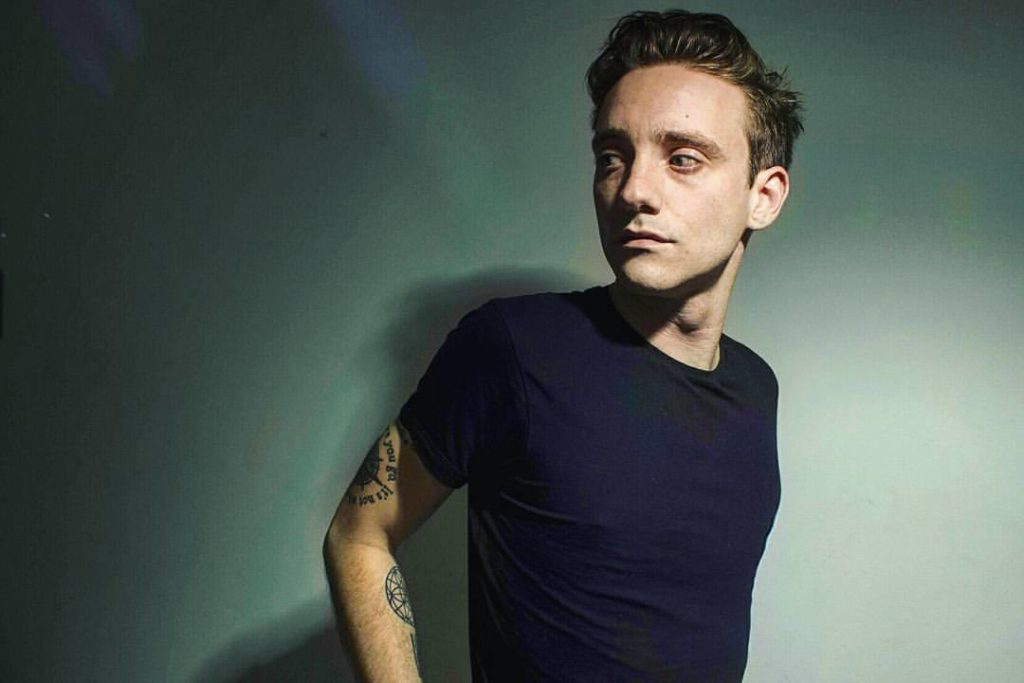 After success in bands like Kharma 45 and Intermission and a great track record in nurturing young musicians in the Nerve Centre, it is time for Glen Rosborough to take some of the limelight for himself.

Stepping out from the shadows under the title of Rosborugh, Glen hits us with stunning debut single ‘Burn Blue‘.

The first official release can make or break an artist but thankfully Rosborough’s debut hits all the right notes. Initially a slow burner, the track climbs steadily before culminating in a soaring finale that is sure to leave you hitting repeat.

‘Burn Blue’ is the first single to come from Glen’s debut album which will be released through Ignition Records in 2018.