It is that time of year again! Start airing out those tents and rounding up your buddies as local festival season is nearly upon us. As we entered the Oh Yeah Centre on Friday evening it marked three weeks until the biggest new-music festival in the province, Glasgowbury! In honour of the Draperstown fest the youthful team behind Volume Control dedicated a whole evening of entertainment to showcase some of the great acts who will be gracing the stages up Eagles Rock.

An equally youthful Susie Blue opens proceedings with a folky acoustic based performance which leaves us with just enough intrigue that we’re interested in seeing more. A fair showing from the north-west native.

Another act who traveled down the A6 is Strabane’s CB Kickstart winners Those Ghosts, who are making their maiden Belfast performance this evening . They don’t get off to the best of starts as guitar trouble mar their opening number, however it all falls back into place just in time for the punchy breakdown of “Set Upon By Dogs”. They play with precision throughout, nailing the big chorus of  “Evelyn” as though they’ve been playing it for years. They end with new track “Explain” which cues in a megaphone for the final few lines to round out the set. An impressive showing from a band who are barely six months into their musical journey. They’ve already got some bonafide tunes under their belts. We highly recommend you pencil in some time for Those Ghosts up the mountain. 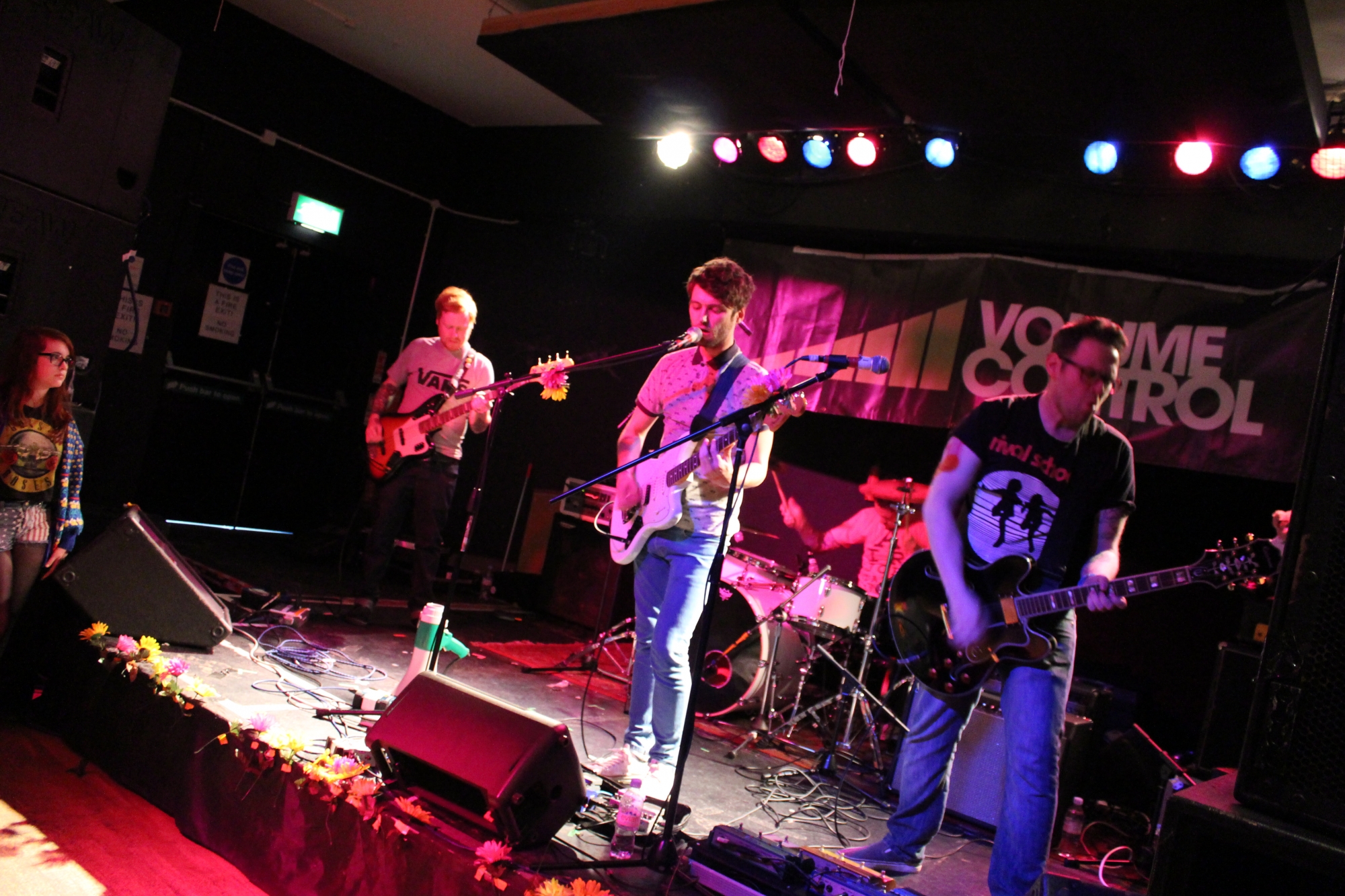 The stage seems a lonely place for Katharine Philippa with only her keyboard and small percussion box for company, but she wouldn’t want it any other way. Often quite reflective, the singer is in a chatty mood tonight, talking to the crowd about various aspects of her life – from her sister’s marriage to her thoughts on her own music. She is  mesmerising as always, laying her heart on the stage in the hope filled “Broken To Rebuilt”.  She eloquently covers “A Case Of You” in a soulful rendition of the Joni Mitchell song. Her finale “Home” is a haunting experience. The room echos of the sounds of her percussion box as she stamps on it with increasing passionate vigour, while the dramatic build up of piano chords is stunning. A beautiful song packed with real emotion. Another exciting Eagle’s Rock debut awaits. 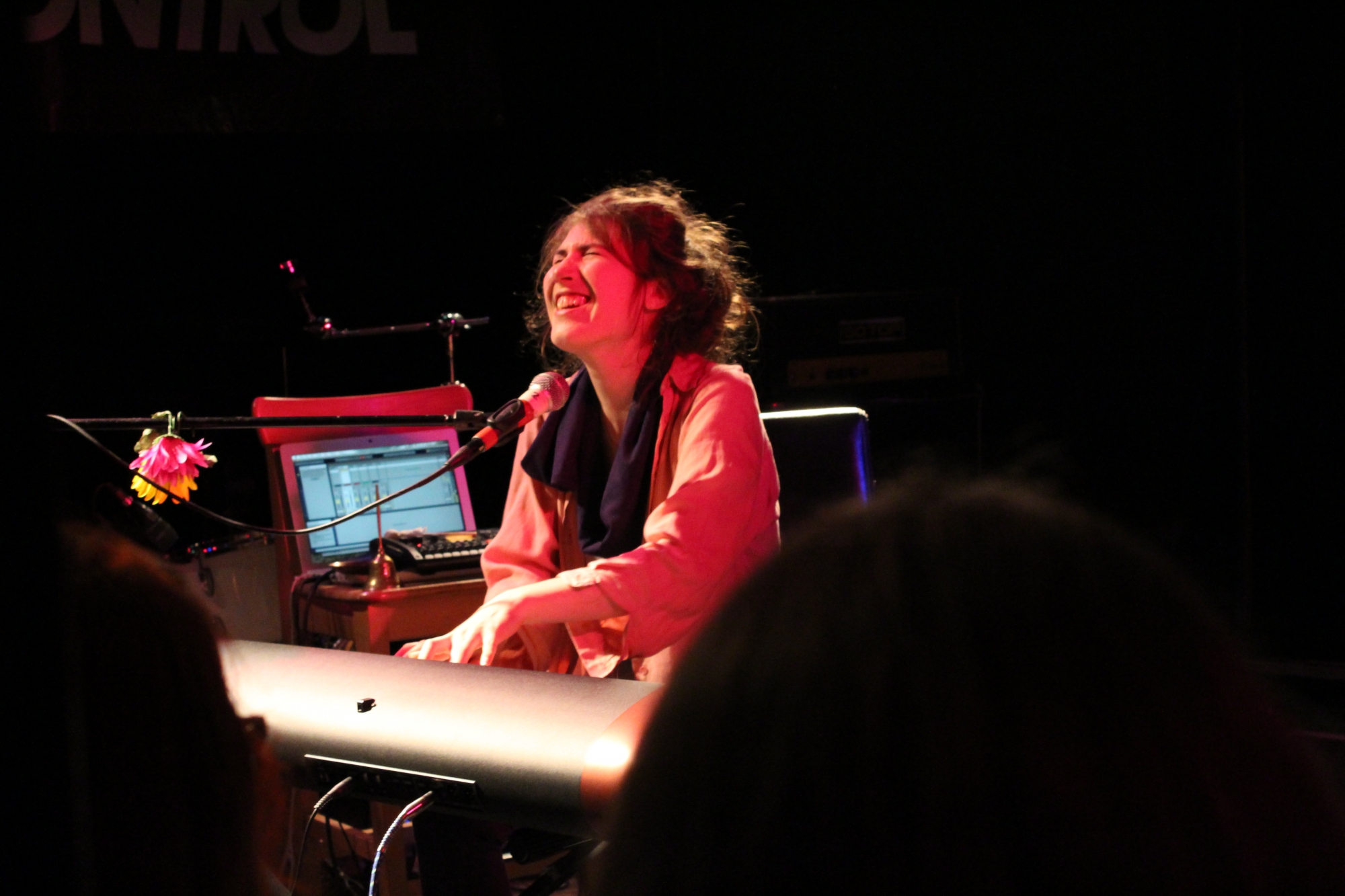 No strangers to the Oh Yeah Stage, RunawayGo tease the audience towards them opening with the familiar sounds of “Alligator” and “Jump Start”. Tonight is a night for giving older tracks a workout but also letting few new numbers have their chance to nestle their way into the band’s festival set list. The new tunes have a Paramore esque. vibe, catchy choruses with pop rock gusto behind them. The stand out is new track “Lover to Lover”(we could be wrong on the title) which is a base driven tune with highlights of intricate guitar licks. For a band whose twin harmonies are commonly the centrepiece it is Chris Jackson (bass) and James Lappin (Guitar) whose sounds are coming to the forefront in new material. The addition of a synth for Dave Jackson gives the band an even more fuller sound moving forward. They send us off happy with a rare appearance of “Wide Awake” which closes out with a group sing-a-long.

We are officially counting down the days to what is the biggest date in NI Music’s calendar and from tonights showing the bill is stacked from top to bottom. To Draperstown we ride! 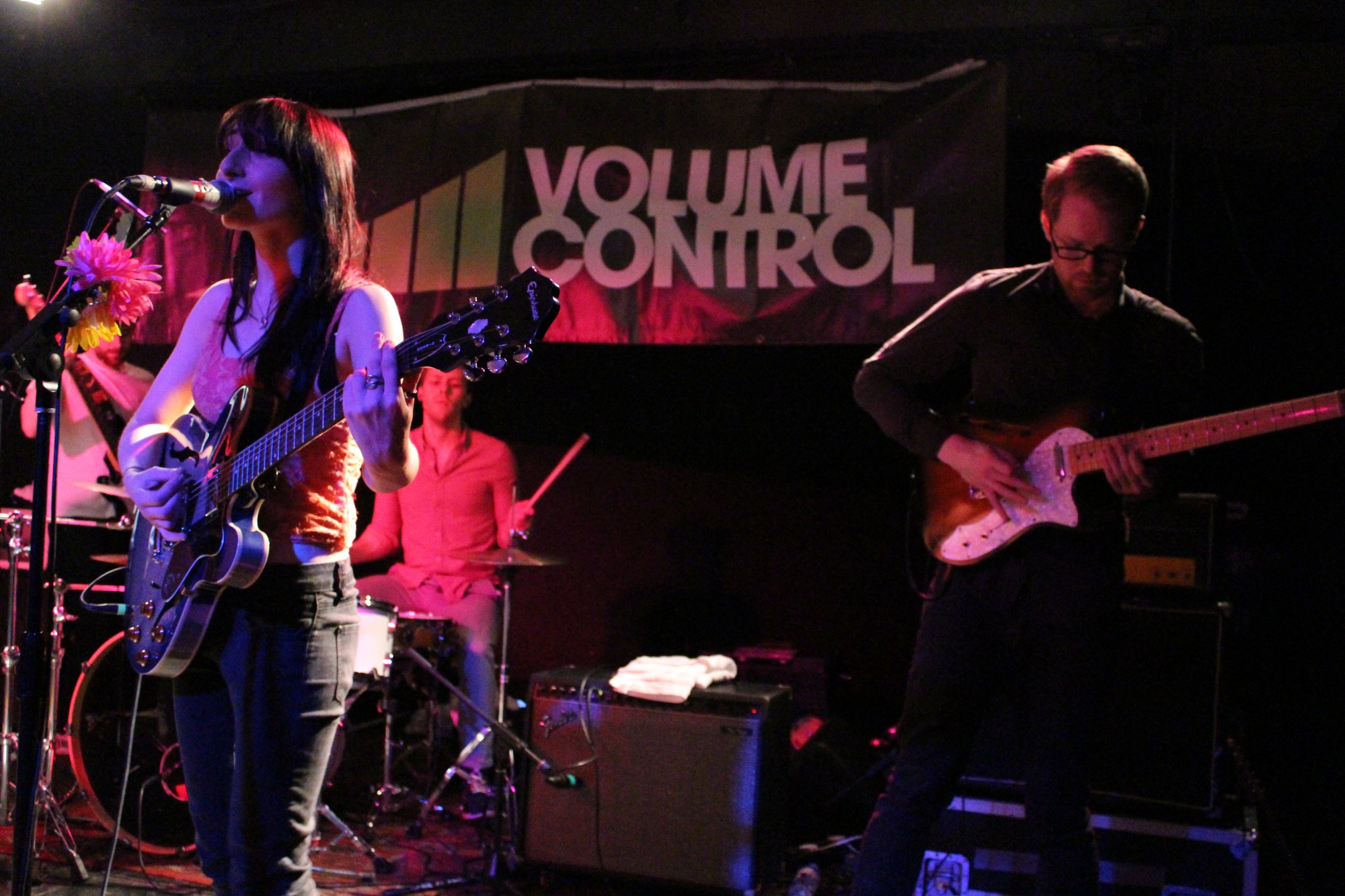 We caught up with Those Ghosts to find out what they made of the gig.

► Tonight was your first ever Belfast show, how do you feel it went?

Gerard Brolly (Guitar): This was only our fifth gig so it’s amazing to have gotten down to Belfast already. In a way it’s a big leap in a short period of time. We were recently on the main stage at Sea Sessions so it feels fantastic to be playing at one end of Ulster and then play the other in a week. Hopefully there is most to come.

► Are you excited ahead of your debut Glasgowbury performance?

Aodhan: Can’t wait to get up that hill, haha. This time last year we were at Glasgowbury and Sea Sessions as punters on the beer and now we’re playing them, it’s unbelievable.

► How does the rest of the summer look like for the band?

Gerard: We’re proper busy, which is the way it should be I suppose. We’ll be playing as many gigs as we can, trying to promote the Single and EP to the max. We’ll be aiming to get the word out about the band as much as possible as we’re only really starting out. If things continue to go well then you never know where we could be! 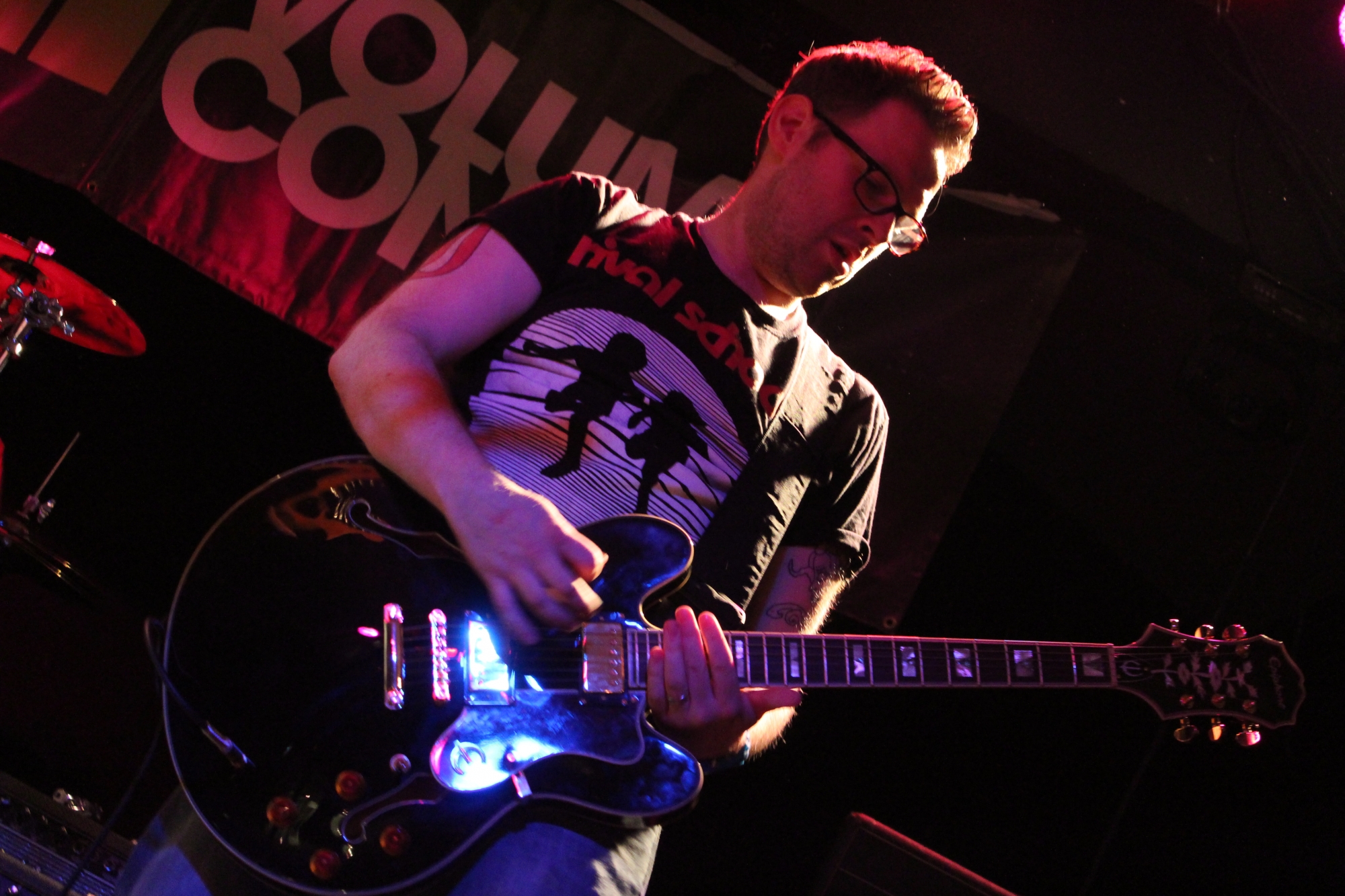