I will level with you all Jetplane Landing were never on my radar, as others can testify my love for the local scene only developed a few years back so I missed all the hype and love that was shown to them previously. Their recent release ‘Don’t Try’ has really captured my attention and sent me trawling back through their back catalogue and eager to check out their live show.

For me Axis Of are one of the most exciting and engaging live bands you will find locally, so naturally I was delighted that they had made it onto the line-up. Niall and Ewen are as energetic as ever, literally bounding round every square inch of the small Limelight 2 stage. My decision to stay fairly close to the ceiling speakers proves ill-informed as ‘Lifehammer’ and The World’s Oldest Computer’ blast and rattle through the venue and my poor ears. For Niall it’s possibly a very nice birthday present to be so adored and rightly so; an electric and awe inspiring set as standard. 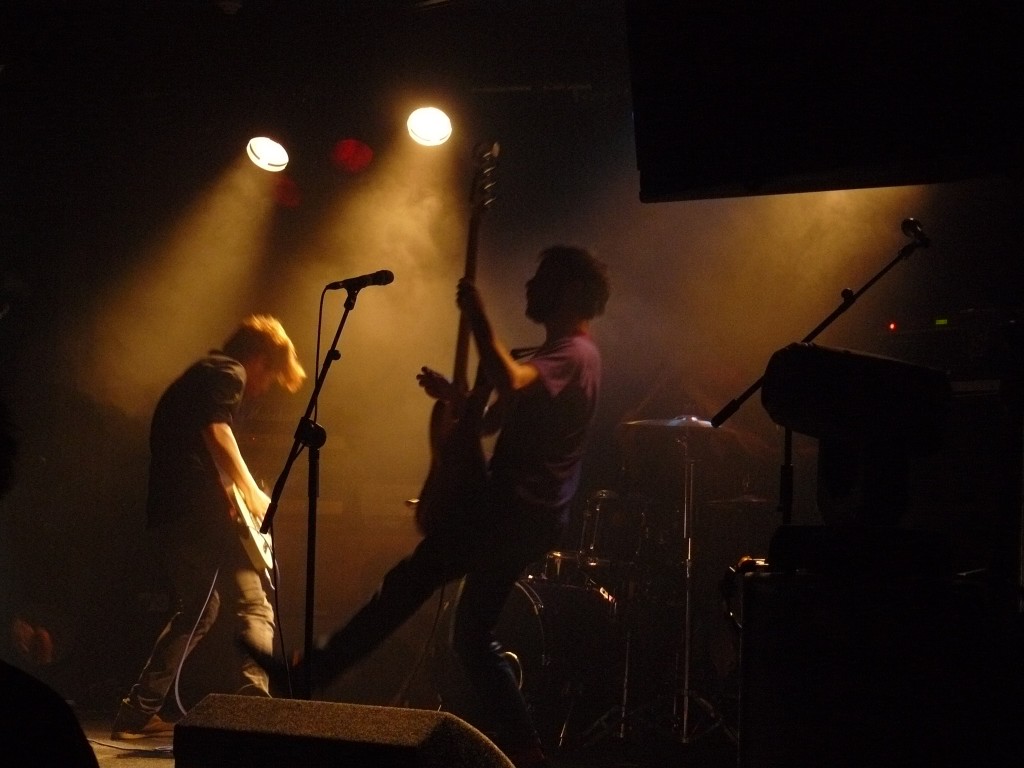 The live return of Jetplane Landing at Glasgowbury was hailed as something special so inevitably the promise of an intimate gig in Belfast, set plenty of tongues wagging. ‘I Opt’ is the first raucous moment of their return, with the chorus ‘I Opt Out’ roared back at the band by their long-time fans. The ferocity of their live show and Andrew Ferris’ quick wit is easily highlighted on ‘Beat Generation’ – “hey, maggots, get off my turf, I wrote shit like this fucking years ago” is sung with stinging venom despite apparently being tongue in cheek. ‘Backlash Cop’ is a welcome trip into the funk induced period the band went through even if it did cause a bit of a split in opinion. 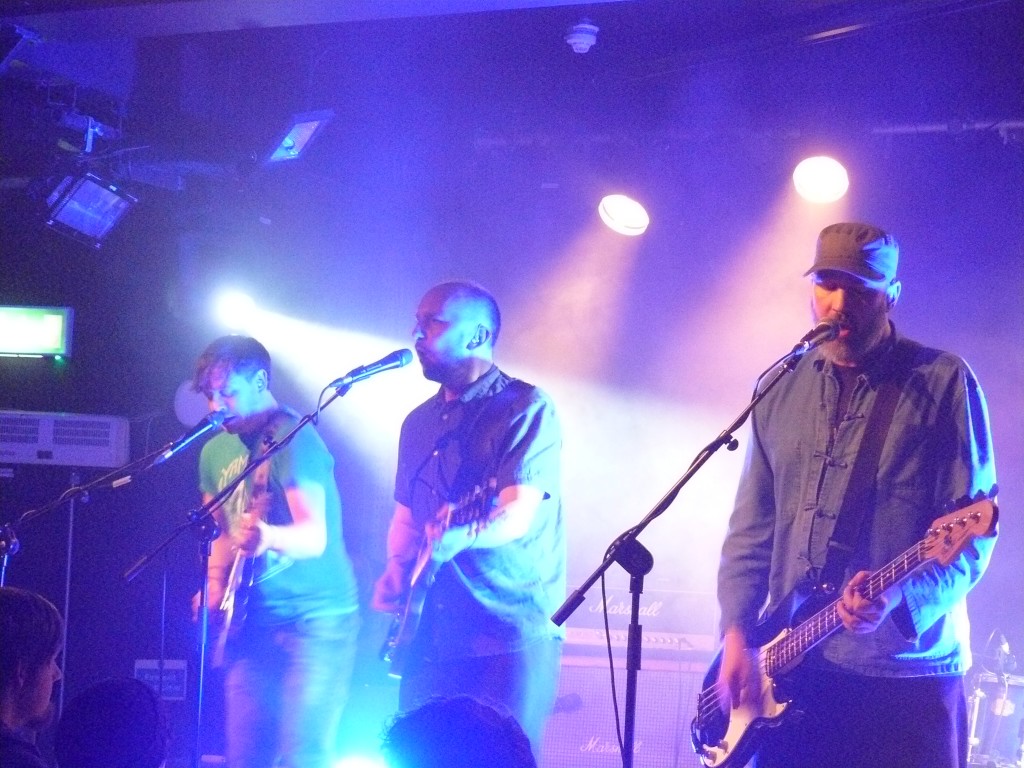 ‘Brave Gravity’ takes us back into crowd pleaser territory and has the tightly packed barrier jumping and moshing along. A wall of distortion opens ‘The Violence’ and further adds to the ringing in my ears, so it is just as well I’m enjoying myself. We are back into the new material with ‘Magnetic Sea’ and their fantastic latest single ‘My Radio Heart.’ Everyone knows it and at this stage the band are playing with reckless abandon, pure ecstasy written across their faces.

There’s a poignancy in dedicating ‘Walls of Derry’ to Seamus Heaney, even though I suspect it may have been a bit heavy for his tastes. Not to be a tout but a certain key member of the Chordblossom team was responsible for creating a mosh pit during it – I hope he is suitably bruised and battered for his efforts!  ‘Calculate the risk’ is a fitting closer to an evening of sexy riffs, an honest outpouring of appreciate from Jetplane and a crowd well and truly up for it. A successful return for Jetplane Landing, I think we will be seeing them again very soon. 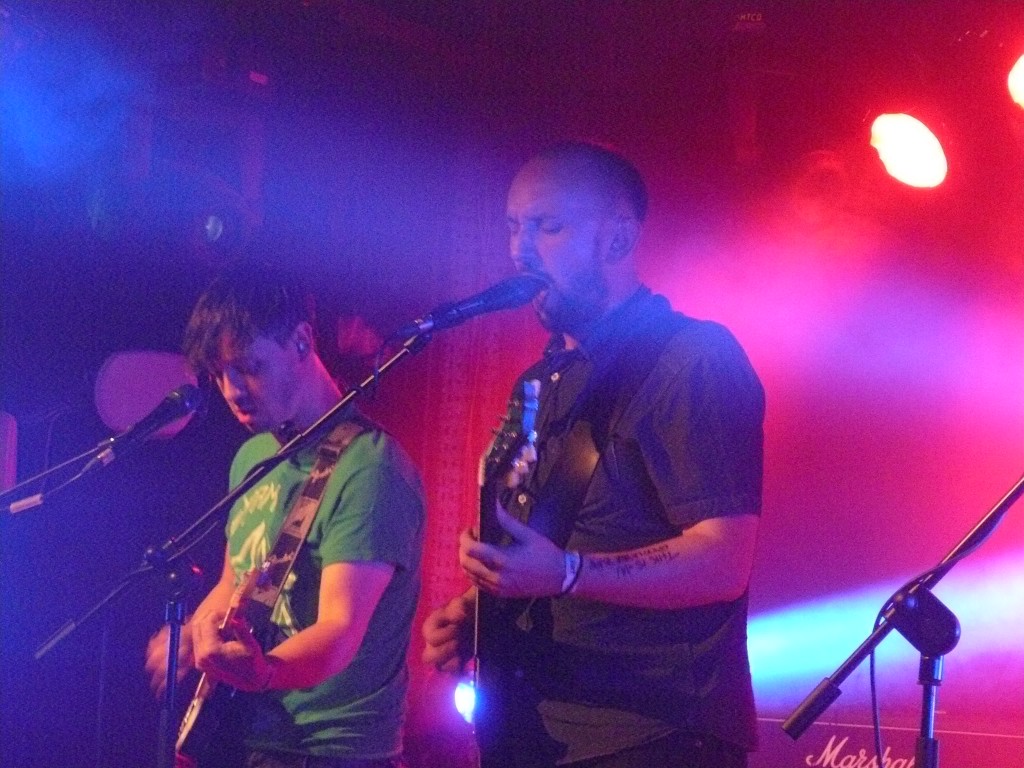