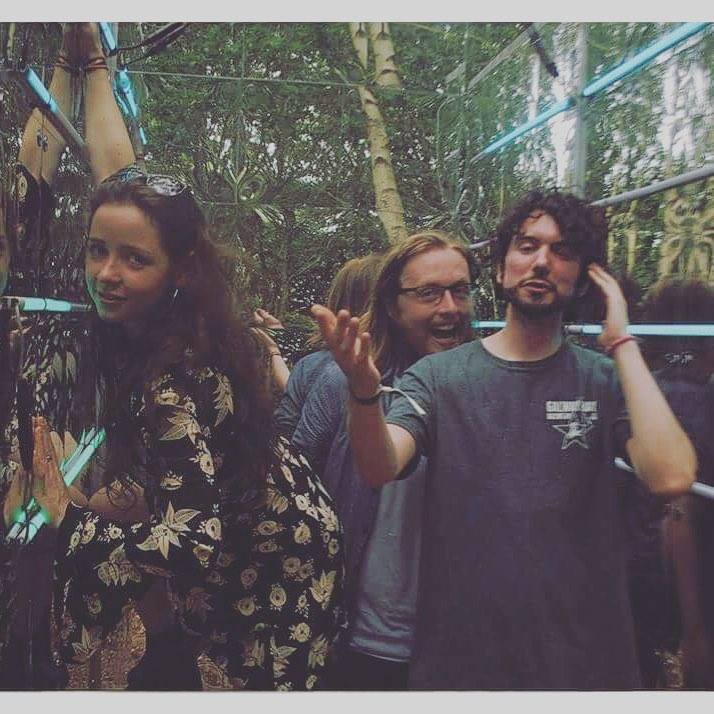 Dandelion Tea – Thank the Rocks for Catching Me

Dandelion Tea return on their newest EP, remaining as elusive as ever. A band known for actively avoiding genre specifications like the plague, their newest releases can go from artsy pop to indie rock to gritty and dark in the same verse.

A lexicon of instruments highlight a bright and ambiguous EP that is driven by lyrics filled with sadness (“…Upholstery is the only thing holding me together”), nostalgia, promise (“I dream in colour”) and potential. Like a poor mans 1975 mixed with the acumen of Wolf Alice, Dandelion Tea seemingly have it all.

While overflowing with musical variation, Dandelion Tea leave a lot unsaid and implied, shedding irony and pretension and instead conveying a wealth of pathos. Spirited vocals filled with a graceful mania only add to an EP filled with complexity and nuance.

Despite the hyperbolic highs, however, there are no airs given off. Instead, there is emotion and uncertainty, a vulnerability that matches the ethos of their composition, with the large array of instruments never feeling overpowering but instead appearing naturally progressive. An alt-rock riff scorching over a watery frantic beat somehow sounds completely normal amidst the maelstrom of non-conformity that Dandelion Tea call their home.

Rather than avant-garde, however, the EP feels more like it has a corner for anyone to enjoy. One can find themselves easily lost in the electronic beach or neon keys, before turning to the fire of the guitar or the primality of the percussion. Poetic, colourful and filled with whimsey, Dandelion Tea again defy social convention, and again they own it.