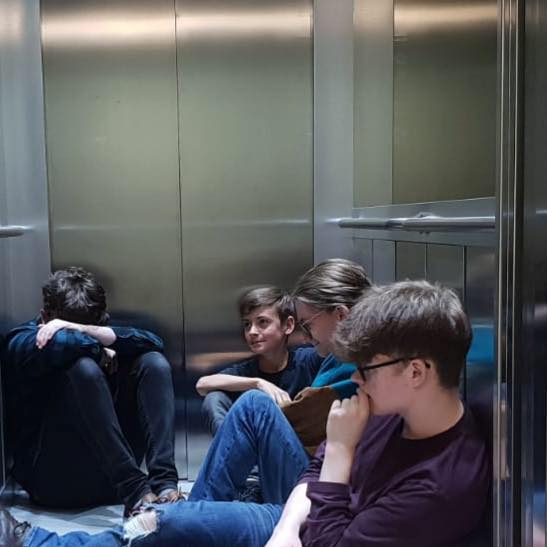 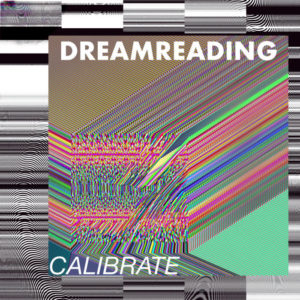 The term ‘calibration’ conjures thoughts of precision and correction, of straight edges and pristine measurements. Ironic then, that Northern Irish quartet Dreamreading would title their EP as such, given the delicious bumps and variations that make their 16-minute debut so appealing. Recorded in under four hours, there are elements that suggest a lack of experience, but on the whole, Calibrate is varied, enjoyable and rough. Different in an enticing manner, Dreamreading delivers an EP that is dripping in potential.

A four track surge, Calibration opens with a short intro as a mysterious figure slides between radio frequencies, hoping to find the appropriate station that would air Calibrate. As the white noise dies down, the opening riff and nimble drums of ‘Wear Out’ roar into view. A gloomy track built on a certain ridiculousness that borders on theatre, the riffs are mosh inducing regardless of venue (my room, for instance, now has more holes in the wall than it did last night). You would be forgiven for taking issue with the vocal, which on the first listen seem to drown amidst the driving riffs. However, as the EP continues I find myself drawn to that familiar rock whine, not dissimilar to the style of Thom York, and by the end of ‘Wear Out’ I am completely sold.

While I am a sucker for solos, what impressed me the most were the consistently good lyrics. Dark, cynical and funny (“Make yourself useful/and go fetch me some wine” goes the hook of Thursday), to hear a band have such confidence in an under-appreciated aspect of alternative music is refreshing. This confidence does not stop at the lyrics either, as Dreamreading clearly feel that their talent extends beyond the realm of angsty alt-rock, as evidenced by the swathe of genres they seem comfortable writing in. For instance, ‘Thursday’ opens with a tempered, kooks-esque riff and proceeds at a slower tempo, adding balance, introspection and crescendo, while ‘Error’ includes an appropriate level of funk and heaviness coupled with snappy vocals and a hungry restlessness.

As closer ‘Money Bags’ fades out in my headphones, I am struck that no two songs on this EP sounded similar. There were aspects of the vocals and instruments that suggest the same band are playing, but more than anything Calibrate sounds like a band with more to offer than mosh pits and licks. While it can be argued that this suggests a lack of identity, for a debut EP in an age where everyone wants to sound the safe and the same I would rather have examples of variety. Calibrate is the first step, as Dreamreading give a taste of what they are capable of. Let us see what happens when they are fully aligned.