Foy Vance – Joy Of Nothing 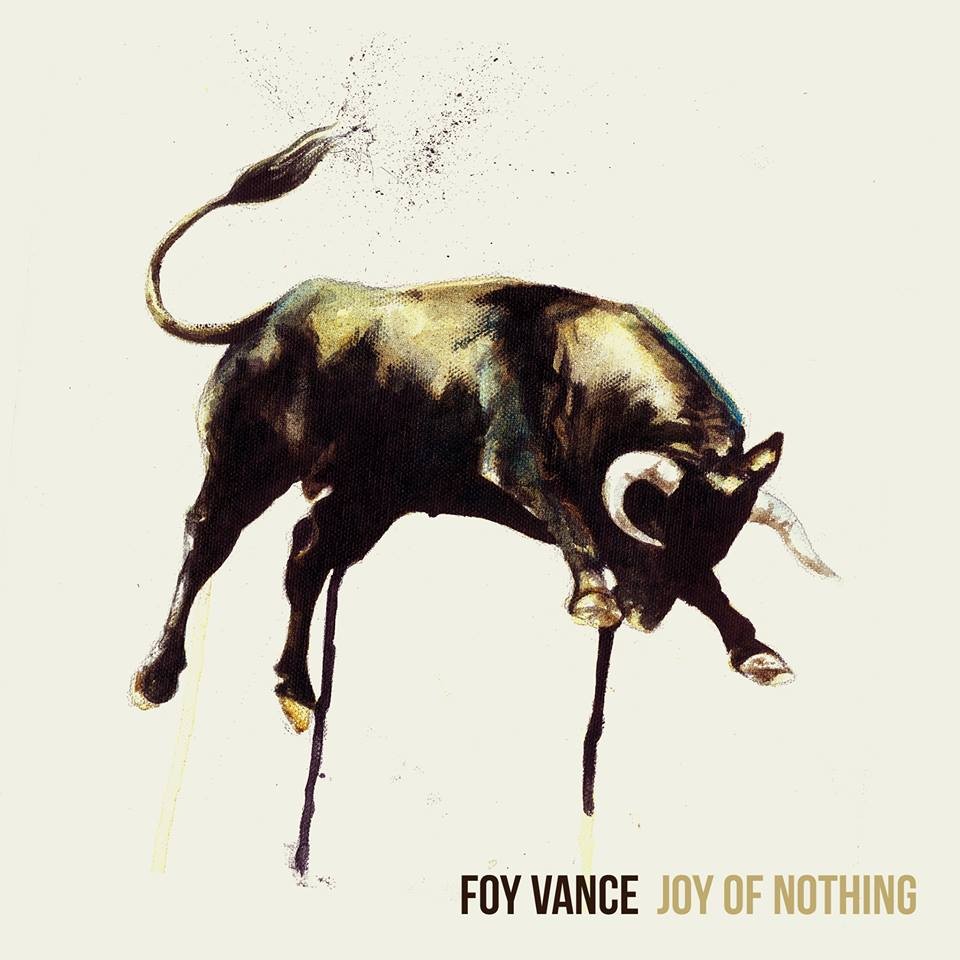 It’s 11am and Foy Vance’s new album Joy of Nothing has made its presence known as it hits the floor on the other side of our front door. Like many Foy fans I have been waiting for this new record not for months, but for years. A lot has changed in the 6 years since debut album Hope for Mr Vance: Geographically he relocated to the highlands of Scotland last year after living in London. He has grown a rather impressive piece of facial hair on his upper lip, he is now signed to major label Glassnote Records (Home to Mumford and Sons, Daughter, Little Green Cars, Two Door Cinema Club, etc) and he has also experienced a lot of new found success thanks to a fan turned mega star (Ed Sheeran) who brought him on his UK and US tours in 2012/13, as well as touring with the likes of Bonnie Raitt, David Gray, Marcus Foster and Michael Kiwanuka. Knowing all of this I nervously slip the Cd into the player in preparation to discover how Foy Vance handled the often “difficult 2nd album.”

As I hear the first Piano Chords of ‘Closed Hand Full Of Friends’ any concern I had was laid to rest. Foy with his usual flawless soul sings “The scenery’s changing, and it warms my soul, I’m 200 miles down but a long way yet to go.” This song is admittedly about his relocation but I can’t help but see the parallels between this and his journey in his wider life. Using the same piano chord throughout the verses the “Joy of Nothing band”,   (Michael Keeney, Colin McClean, Paul Hamilton and Conor McCreanor), add to the arrangement and put their stamp on the album from the outset. Title and lead track “Joy of Nothing” proved to grow on me as time has passed.  It shows off Foy’s incredible range and cements itself as one of the many brilliant tracks on this album.

‘At Least My Heart Was Open’ is a change of direction in the album from the previous 2 songs which talk about Foy’s move and life in Scotland. The third track however talks about the difficult breakup of a relationship at the end of last year (as he announced during his UK concerts in March).  Due to its rawness I have continued to come back to the song as Foy Cries “Well I tried to do what I felt was right/ And I know I f****d it up sometimes/ But At Least My Heart Was Open/ You’re the one that crossed the line.”  The layered harmonies and contrasts give it an even greater emotional depth to the listener.

‘You And I’ introduces the first of the musical guests on this album, Bonnie Raitt, who provides backing vocals on this song.  She proves to be a great addition to an already brilliant song with its focus on the vocals.  ‘Feel For Me’ ventures away from the albums singer songwriter genre and introduces a soul element in the arrangement with its slow tempo and string sections. ‘Janey’ the 2nd Single from the Album draws on Foy’s American influence especially in its instrumentation and harmonies. It possesses the unorthodox time signature 7/8. ‘Paper Prince’ Is probably the most unpredictable song on the album with a slight sense of melancholy at the beginning building towards the end. Foy said in an interview in May/June that it was one of the songs that represented him most at the moment. “It was Good” Is a great track in its own right but perhaps the weakest on the album getting lost between so many other heavy hitters.

I found ‘Regarding your Lover’ possibly my favourite track on the album. I think it’s so good that I believe it merits a separate paragraph in the review. It stuck out for me during the Babysweet documentary Recording Nothing and I wondered for months if it actually made the record so I was glad to see it there! Another song about his relationship, Foy describes his former love as “a burning coal, both hard to hold and to put down/ that’s the way I held you/ but I never will again”. Final track ‘Guiding Light’ has been the song that has brought Foy a lot of the distance he has come in the last couple of years. Originally filmed in the Oh Yeah Centre in 2011 fans have waited to hear the recorded version. Featuring Ed Sheeran it feels a suitable way to end this fantastic album. Foy Sings “When I need to get home/ you’re my guiding Light/ you’re my Guiding Light”.

Maybe this album doesn’t all of the best Foy songs in the world, fans may be disappointed at the absence of the likes of “Hold me in your arms”, “I got Love” and “Pain Never Hurt me Like Love” but it feels like a complete piece of work, (controversially) unlike debut album “Hope” there are no fillers on this album as every track has its own qualities that show off Foy and his band! I sincerely hope that this album is able to take Foy Vance to a global audience. He has a talent to make people empathise and feel deep emotions through the songs he sings even if the listener never goes through the same experience. A poet, in my opinion a genius. I just hope it’s not another 6 years until the next Foy Vance album makes its presence known at my front door.

◀ STANDOUT ⁞ Regarding Your Lover ▶ 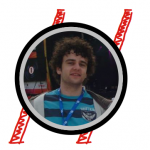 There is often the tendency for artists to try and draw attention away from the limited range of their voice by using lots of sound effects or special guests on their music. This is not the case with Foy, his voice shines through in its purity and when he does include guests, it feels natural rather than intrusive. At times the album swoons, on other occasions there is a slight swagger; ‘Closed Hand, Full of Friends’ being the perfect example. Sometimes high expectations can be a burden, particularly on the difficult second album, well Foy has completely destroyed that illusion. This is easily one of the best albums to come out of Northern Ireland in recent years.