This year rather than decide ourselves or hold a public vote, we took the difficult decision to hand over the decision of who would make the final of our Kickstart competition to a panel of independent judges. The shortlist of twenty artists was full of quality and leaves us in no doubt that the Northern Irish music scene is in good shape. After a long week of deliberations the esteemed panel decided that Brand New Friend, Dandelion Tea, Ink Spelt Death and Saturn Sundown would be the four finalists for Kickstart 2016.

As previously announced the four finalists will play a special showcase gig on Thursday 10th March 2016 in The Eglantine Bar, Belfast. Entry to the showcase will be completely FREE, so you have no excuse for not coming down and supporting local music. Check out the event page. 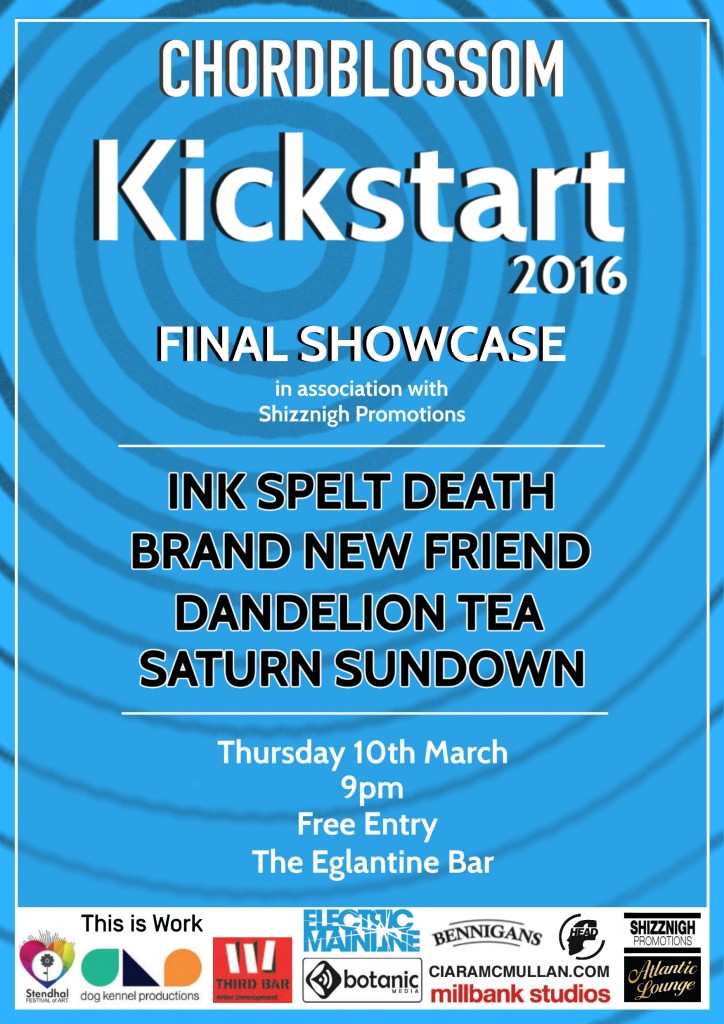 If you haven’t listened or heard of our four finalists before we have put together a brief introducing section for each entrant along with the track that they submitted to the competition – Lets meet our four finalists: 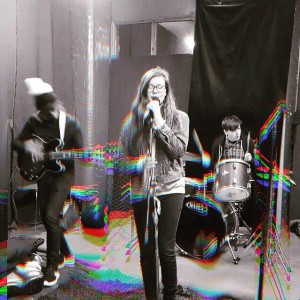 ‘brand new friend’ are a Northern Irish indie-pop band from The North Coast. Starting initially as a solo acoustic project by Taylor Johnson, things soon started to develop when his sister Lauren began helping out with a series of home made demos, eventually agreeing to join the band as a vocalist and synth player. The addition of drummer Fionn Crossan and bassist Darren Hill have helped to capture their energetic sound; a sound influenced by the likes of The Front Bottoms, Aztec Camera and Radiator Hospital. Their debut lo-fi EP is due for release this Summer, with Taylor describing it as “A real Sony Walkman sort of sound. Playing football with your mates til dark and running home for match of the day, with some heartbreak thrown in for good measure!”

The song we went for, ‘I Was An Astronaut’, was really the start of ‘brand new friend’. It was the very first song we wrote for the project and has been in every single set list from our debut gig, which was just Taylor on his own! It sort of sums up the EP as well hopefully. It’s lo-fi and quite rough around the edges, but then so are we! It’s a song with some heart and we really hope people enjoy it for that. 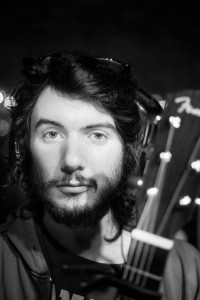 A long time ago, I had a friend who was on one of those weird diets. She told me part of it involved drinking cups of dandelion tea. “Good band name” I thought. After I graduated university with a music degree I started working in a bar, and whatever time and money I’ve had since then has gone into making what is going to be Dandelion Tea’s first official EP. Our vocalist Mary Anne and I broke up during this time, but we finished the record and decided we’d keep the music going. We recruited Neil, our drummer and Scott, our bassist to bring Dandelion Tea to the stage

We decided to enter Kickstart with ‘The Crystal Dawn’ because it demonstrates our genre the best and represents the sound we want to be known for. It is also going to be out first single release. 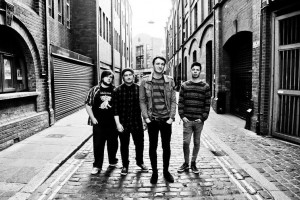 ► Tell us a bit about yourselves?
A band of 4 close friends, brought together through music, hailing from Belfast and the North-coast; taking influence from the tracks that we love and adding an alternative twist. After gigging around Belfast for the past year, we’ve started to craft our live shows, while perfecting our tracks for recording; having one EP out already, we are eagerly awaiting the chance to share our vision with everyone.

It was the lead single of our debut EP, ‘Smithereens’ and we feel it is the best way to be introduced to the band; this is also the closest sounding song we have to our more recent material. We had a video shot for this track back at the end of 2014 and it was met with great enthusiasm. We are always excited to play this live and is great for getting a good response from a crowd. 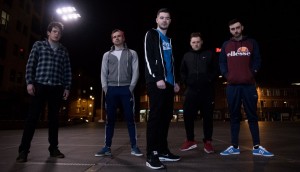 Saturn Sundown are a five piece synth pop rock band from Belfast. We began playing music together as teenagers, in various different bands and projects. As we grew older, we parted ways to pursue different lifestyles; writing, cinematography, architecture. To name a few. It wasn’t until this year we found ourselves reunited, all living in the city of Belfast – it was soon decided we would rekindle a lost element in our lives – music. In our time apart, music pulled us through everything from break-ups to dissertations. Our aim as a band is to do the same for – maybe – that lonely commuter who stumbles upon our tracks.

We decided to choose the song ‘One Fight At a Time’ because we believe it to be are strongest track and it will be the title track of our debut EP.