The Open House Festival have always put on a fantastic range and selection of live shows for you lovely people and this year is no different. Celebrating  a mammoth 15 years of organising live shows, they have confirmed 15 “up close and personal” gigs from a mix of up-and coming and more established artists. Tickets for each show are available for a measly £5 directly from the Open House Festival site!

The full listing of gigs is below: 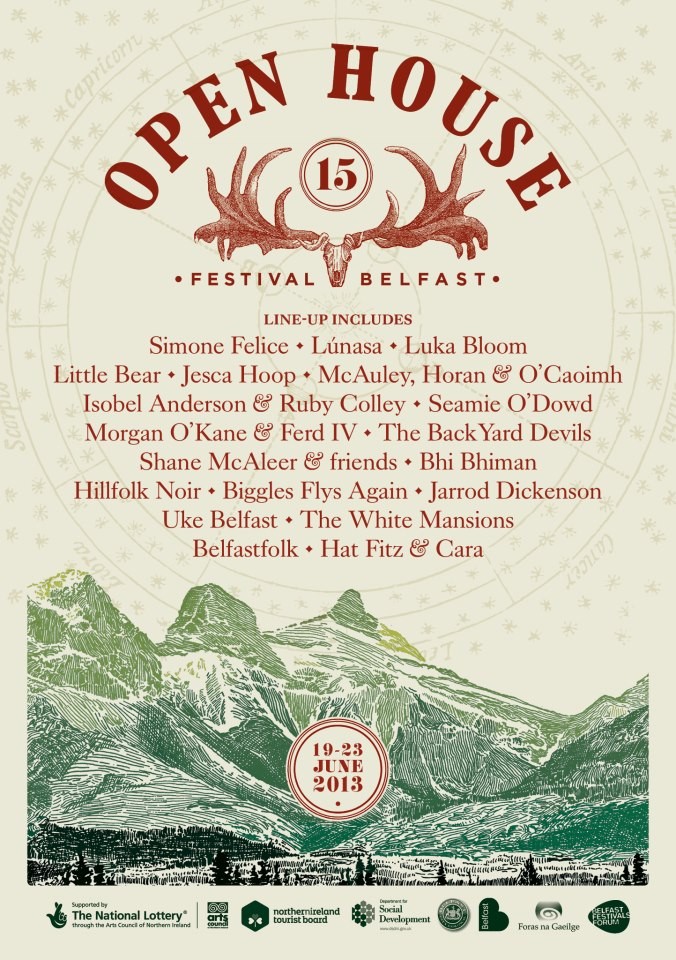