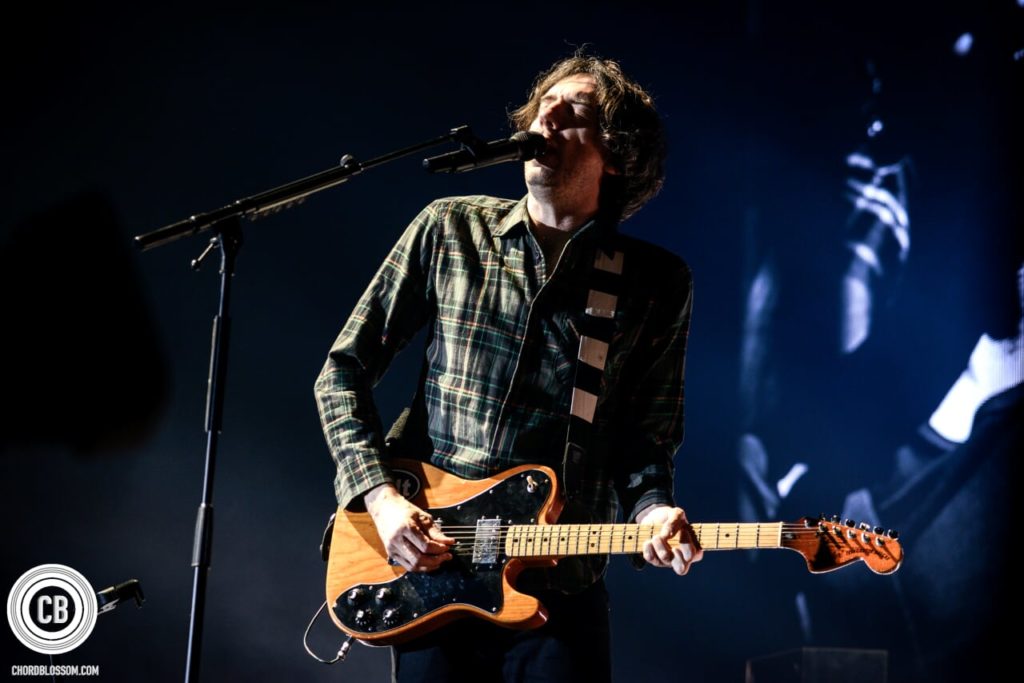 Hot on the heels of the longlists for this year’s Northern Ireland Music Prize being released, the recipient of the next Oh Yeah Legend Award was announced this week. The winners of the special award this year will be none other than Snow Patrol.

At last year’s ceremony the band’s well-loved frontman Gary Lightbody received an ‘Outstanding Contribution to Music Award’ giving a tearful speech from the stage of the Ulster Hall. Last year’s winner of the Legend award, Jackie Flavelle, was presented at a separate ceremony whereas previous winners including Ash and Terri Hooley have received their award as part of a full night including the Northern Irish Music Prize itself for best album. This year alongside the presentation Snow Patrol will themselves perform at the ceremony on 7th November.

Awards including album of the year, best single, best live act, newcomer etc look set to return. The longlist can be found on the NI Music Prize website.

The awards ceremony takes place at the Ulster Hall on 7th November as part of Sounds of Belfast. Tickets priced at £20 plus booking fee go on sale at 10am on Friday 23rd August, available from the Ulster Hall website.