The Shout – ‘Where Do We Go From Here’

Talk about coming a long way in a short time! The Shout only formed at the turn of the year, but already the four boys from Warrenpoint have come a long way. They’ve already secured a two year contract with The Animal Farm label in London and ‘Where Do We Go From Here’ is the second of three singles to be released by them and comes with a very snazzy looking video .

I’m gonna be honest, I’d never heard of them and the first few bars had me kind of underwhelmed. The song starts in a very low key manner, with strummed guitar, samples and an unconvincing opening vocal. Then comes a semi-spoken part with a monotone/computerised vocal effect which convinced me even less and I was concerned I was genuinely not going to like the song. Then all-of-a-sudden comes massive chorus, sung well, and with the song title coming soaring  in the background, it is a revelation. Now I can understand how The Shout have been picked up, if they can write choruses like this.

Choruses rule. A very simple musical truth. And this is a good chorus. Good enough to redeem the not-so-good parts of the song. To be honest, another listener may like the parts of the song I am not so fond of and my reservations are more based on some slightly lacklustre vocals in the lower parts than the melody itself. But the chorus is what everyone will remember and it is the chorus that shows The Shout are a band we will hear much more of. 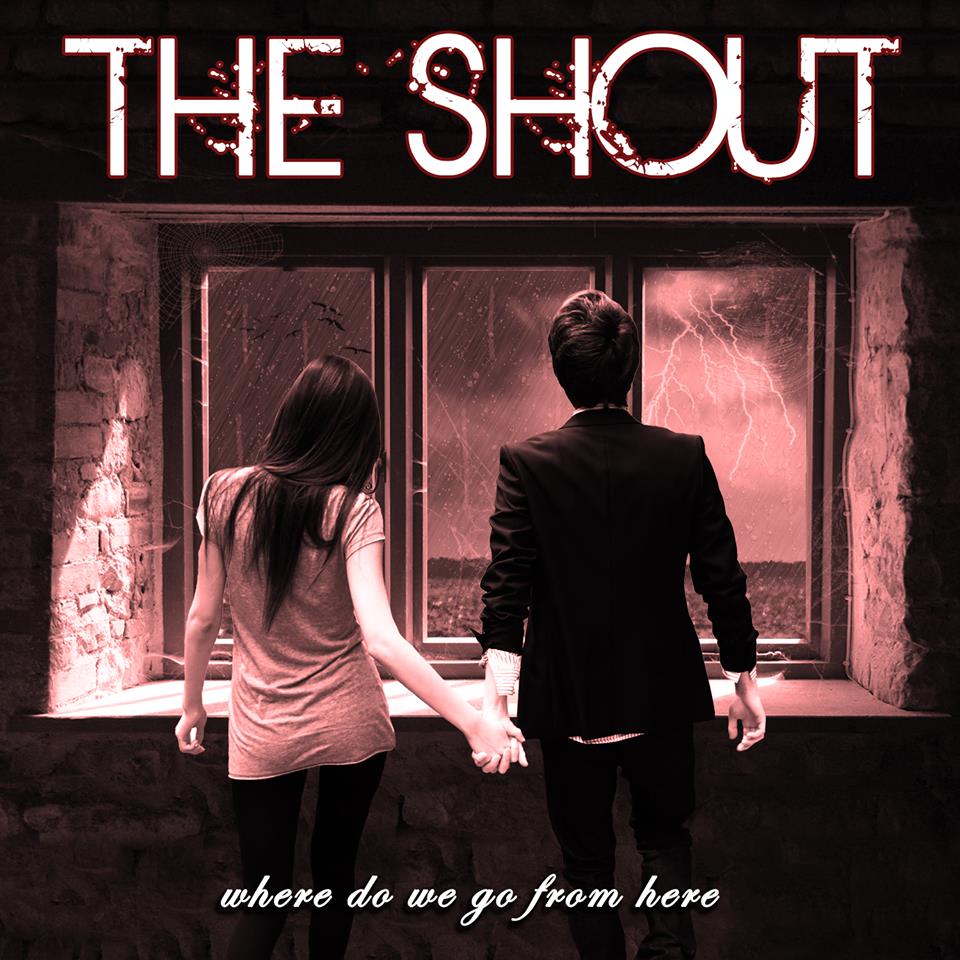