by Leigh Forgie
in Interviews

Orbital made their long awaited return to Northern Ireland last November rounding off 2012’s Belfast Music Week with a sold out show at the legendary Ulster Hall. Consisting of brothers Phil and Paul Hartnoll, the band have not played in Northern Ireland for over twenty years and their long anticipated return was the grand finale in an all-day event celebrating twenty-five years of dance music in Belfast. Chordblossom caught up with the electronic music duo prior to their show, looking surprisingly fresh-faced and excited considering they had just returned from performing in Moscow just one day earlier.

“David Holmes was one of the first promoters to invite us to play in 1990 when ‘Chime’ had just exploded,” Paul name checks the acclaimed Belfast born promoter turned DJ as he recalls playing in Belfast for the first time and the solidarity there was between underground dance acts of that era, “We stayed at David’s mum’s house. It was all really friendly, a really good group of friends.”

David Holmes ran the Sugar Sweet club night at the Belfast Art College during the early nineties, “There were no agents really in those days, just enthusiasts. David was one of those people that rang us up and said ‘Come and play at my club at the art college.’ So, we came over and it was one of the best gigs we’d done to date at the point. It was the first time we’d felt like pop stars. People went absolutely mental. Literally people were trying to grab us off the stage and it was absolutely brilliant.” Despite the enormous popularity in Belfast, Orbital never made it back to Belfast since, “David got us over to play in 1990 and 1992. Nobody ever got us back to play here. We’d done festivals and gigs in Southern Ireland but we never ever got back to Belfast.” 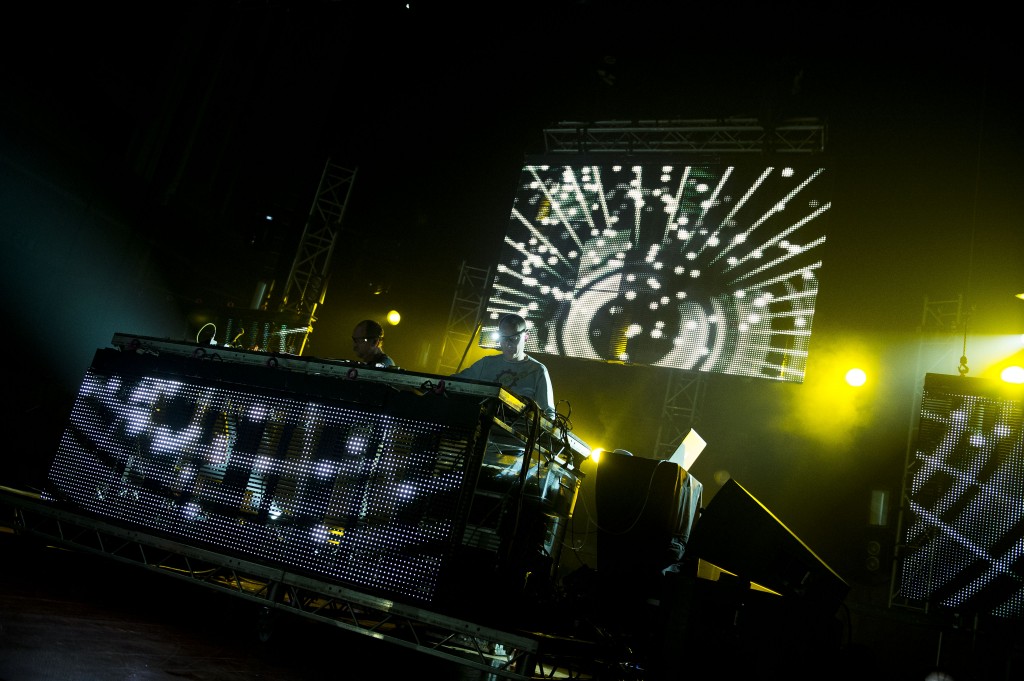 The band went on hiatus in 2004, but reformed to play as part of the Big Chill Festival in Herefordshire, England in 2009 and have been working at full throttle ever since, “We spent two years playing live, doing our old stuff and enjoying it so much we wanted to keep playing live, but we didn’t want to be like Status Quo, just reeling out the oldies.” This year seen Orbital release their eight studio Album, entitled Wonky and we asked the band what it was like returning to a “Guetta-ised” dance scene as Phil likes to call it, “It’s technological evolution. Stuff moves on and changes. We also got all the fresh input from all the bands and DJs that we’d seen during those two years of touring festivals. Obviously you get thrown into that situation where you see all these bands and DJs that you don’t want to see, but you go see anyway. You learn a lot about what you don’t want to do.”

As the dance scene has changed Paul also comments on how their album making techniques have developed since their hiatus,” We work with synthesizers and there’s always scope for unusual developments. Computers are the most powerful synthesizer there is. Don’t get me wrong. I love big old analogue synths. I love them for what they do and what they are and I still get new stuff out of them but when someone invents new synthesis techniques and sample manipulation it just blows your mind.

“We basically went into the studio and wrote an album of stuff we wanted to play live. From our experiences we were sharp on the live front again so what do we want to hear, what’s missing from the set, what’s working really well, so what could we replace with something new that has that feel and works in that space. That was an incredibly focused way of writing an album.” 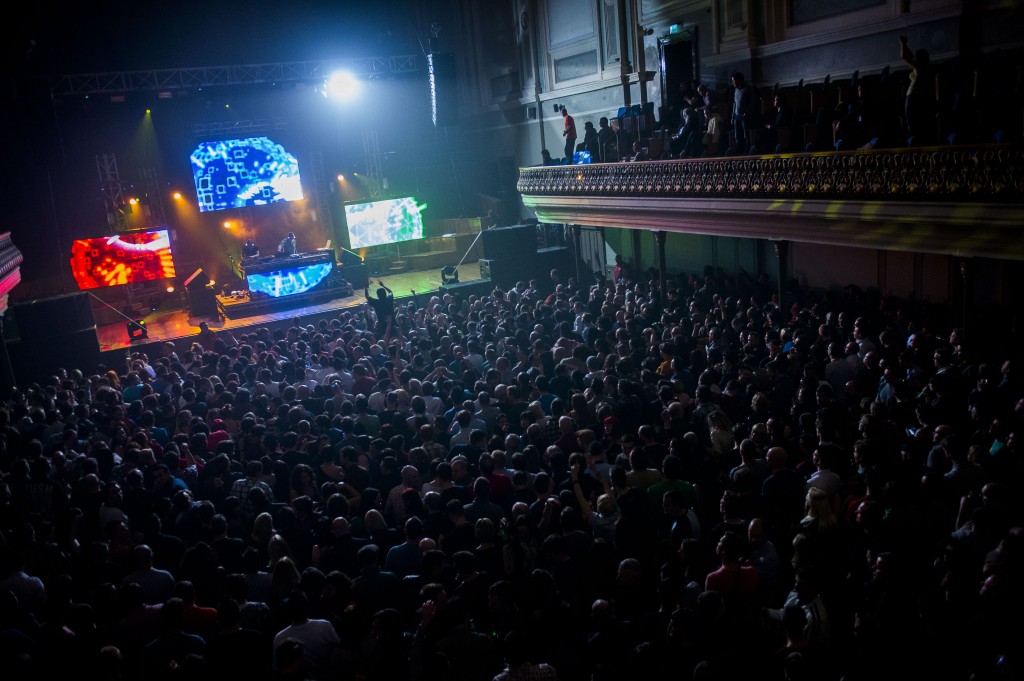 ‘Belfast’ is without a doubt one of Orbital’s most popular tracks, first appearing on their self-titled album from 1991. The story behind naming the track brings us right back to those early days of playing the city thanks to their good friend David Holmes, Paul reveals,” That came about because David being the cheeky fella that he is said ‘Got anything you haven’t released yet?’ As it happened I had a cassette with two songs on it, which I gave to him. Two weeks later he came up saying we and said, ’that second track, we love that track! We keep playing it, it’s brilliant!’ That was the original demo of Belfast.

“We thought we’d call it Belfast after the brilliant time we’d had there because Belfast at that time always had bad press in the UK. It was a place of trouble and strife,” Paul’s words highlight the fact that electronic music during the late eighties and early nineties seemed to bring communities together, during a time when the city of Belfast was still renowned for its troubled past.

“We wanted to show the other side of Belfast that we’d never got show. We just got bombarded with propaganda and all sorts of terrible trouble,” Phil proudly states and with Orbital being known for voicing their political and social opinions, his comments are still something that we can all relate to, to this very day, “When something bad happens, that’s what makes the news. People nice in the pub don’t make the news, does it? We’d just been there and we’d had a beautiful wonderful time so let’s name this lovely, soft, delicious track after that city and our experience.”

Jody Has A Hitlist → New Video