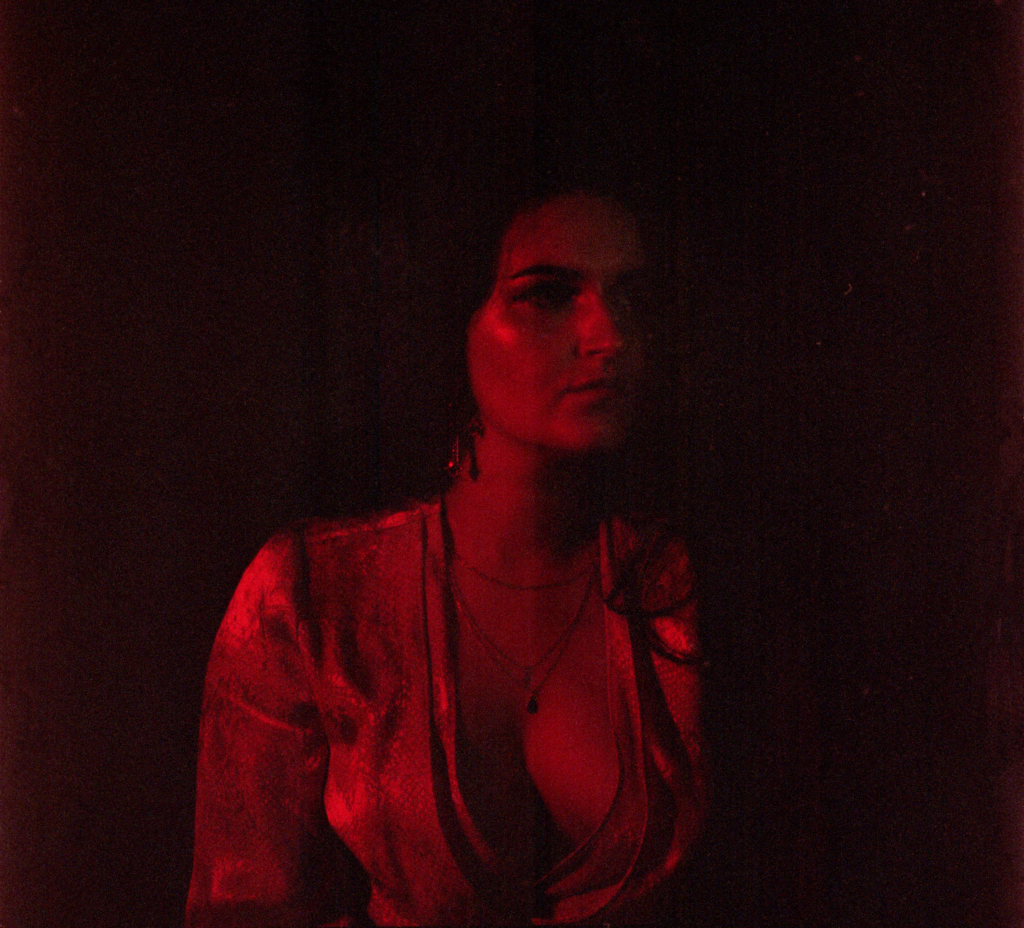 Belfast born May Rosa released her current EP Waxwork Sweetheart back in February. The release was a showcase of smooth as silk alt-pop songs. Now, we’re thrilled to bring you the new video for the EP’s latest single ‘Night Magic’.

A bold track, ‘Night Magic’ takes in the influence of the 80s (think the revered Drive soundtrack) and produces a late night drama. London based May Rosa’s honeyed and striking vocals swirl around synth, distant guitars and a steady beat. Producer Ryan McGroarty’s (Beauty Sleep) fingerprints are all over the track’s alt-pop production.

That retro futuristic sound finds its match in the video, all shot on a 1980s VHS camcorder by director Laurie Esdale. Snapshots of homemade neon visuals of May Rosa in front of the camera are interspersed with footage shot in Soho.

Soho is the epitome of ‘night magic’… the excitement and attraction of the bright neon flashing lights in contrast to the seedy underbelly of the city. Soho is particularly inspiring to the director and I due to it’s ‘be whoever you want to be’ mentality and it’s relevance to the gay liberation movement.
May Rosa

The retro vision for May Rosa’s Waxwork Sweetheart EP shines through on ‘Night Magic’. A hypnotising track and video from the Northern Irish alt-pop export.