We’re very pleased the second of our Exposure gigs to help promote Northern Irish artists.that our next initiative to help Northern Irish musicians is up and running. 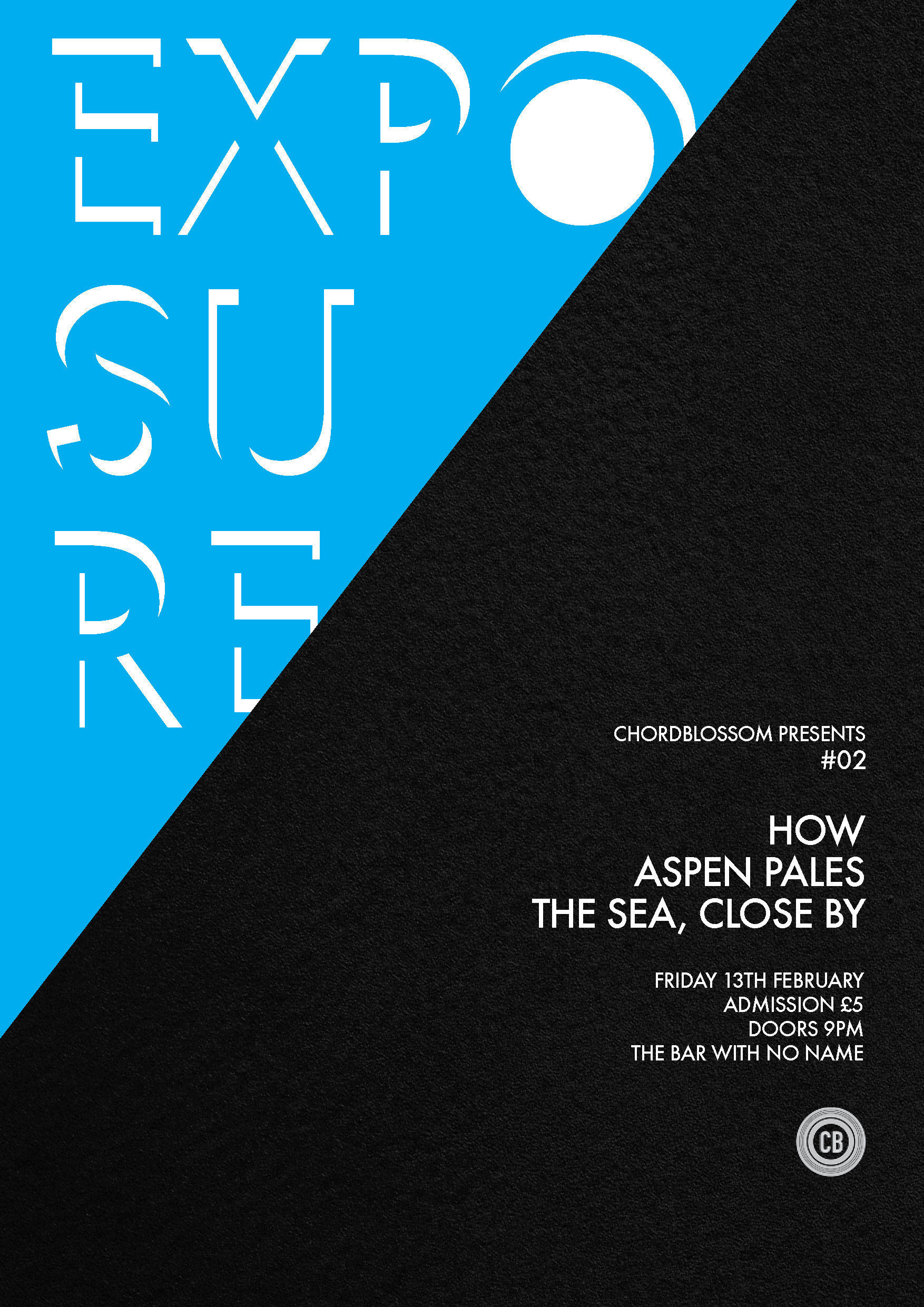 HOW describe themselves as four handsome men from Armagh, Northern Ireland, who make music. Even if you disagree with the appearance aspect their musical talents are undisputed. Their credentials were strenghtened as they won the most recent edition of Guinness Versus. On the musical spectrum they can be found somewhere between the National and Arcade Fire.

Aspen Pales are a band we hold in high regard. First discovered as part of our Kickstart competition last year we were smitten with ‘Blue’. They are experts in creating infectiously melancholic songs.

The Sea, Close By has spawned from the ashes of well regarded alt rock band, Paper Man. Currently a two piece with complimenting male & female vocals, their sound is raw & harmonic.

Picture The Sound – ‘Our Little Dream’