This has undoubtedly been one of the strongest shortlists that our Kickstart competition has ever produced. This was reinforced by all the positive feedback from our panel of independent judges. After a tough week of deliberation the panel has settled on four extremely talented artists to be finalists in this year’s competition.

The Kickstart 2017 finalists will play a live showcase gig on Saturday 1st April 2017 in the Oh Yeah Music Centre where the overall winner will be declared. Without further delay, lets meet our four finalists:

Following the breakup of their previous band HOW, Ben and Johno went into Belfast’s Start Together Studios with engineer Chris Ryan to record as a two piece. The two brothers released their first material from these sessions in November 2016 under the new name BRØR.

We choose ‘Something New’ as the song to enter into the Kickstart competition because we are pretty proud of how it turned out. We both also have very fond memories of recording it.  We had a makeshift choir of musical friends come into the studio to sing on it with Johno adopting the role of mad conductor for the day.

My name is Sam Wickens from Bangor, Co Down. I’ve been playing guitar and writing songs now for approximately 6 years.  Playing local bars, cubs and Cafes since I was 18 years old.  I love all kinds of music, largely influenced by John Martyn, Nick Drake, Elliot Smith, Bon Iver etc. I love song writing, and the recording process so much.  I cannot honestly imagine myself doing anything else in this life.  I’m wired to be involved in music.  Depression and social anxiety issues affect me, but my music helps me get through that.

Breathe is one of the more up tempo songs that I have.  The lead debut EP track ‘Send Me’ is a more powerful song, but not as up-tempo nor as commercial, though thankfully has been so well received. 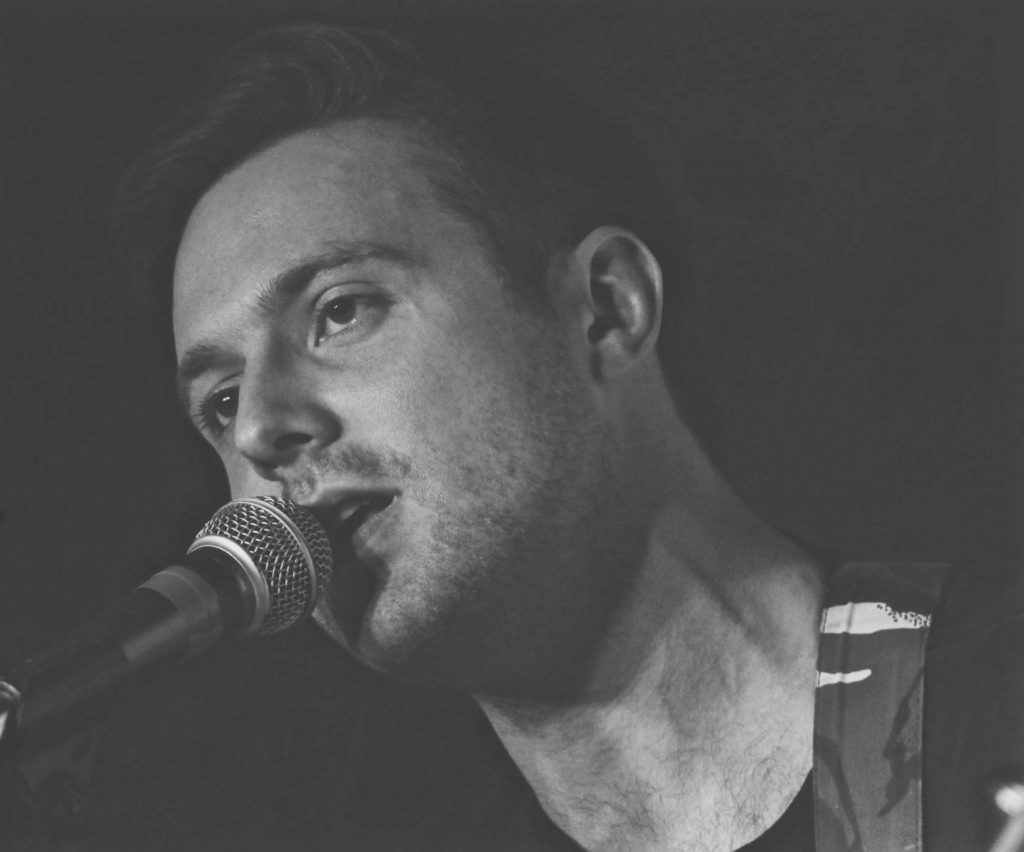 Stephen Jones began Glass Wings in early 2016 as his first solo project, and an outlet for a growing back catalogue of original music. Since then he has been working quietly, and with single-minded intent, to prove that the art of simply writing a great song is still very much alive. He is passionate about crafting melodies that command attention with their simplicity, and delivering them in a manner that lives long in the memory.

Made for Me was chosen as a potential first single from Glass Wings’, as yet unreleased, debut EP. The song is grounded in quite an interesting rhythm, and on hearing the song people have reported the melody playing in their head for days after. 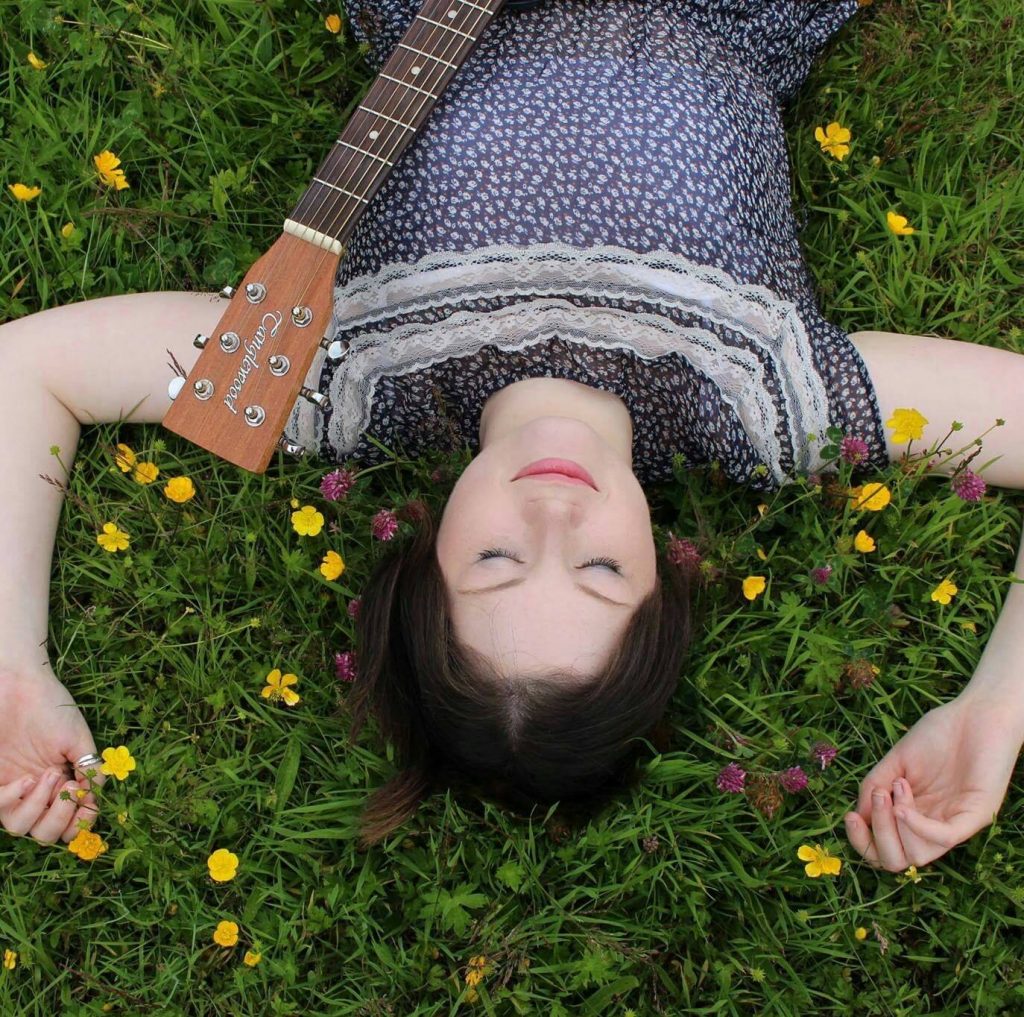 I am a musician originally from Portrush, and my absolute passion is to compose which I have done since my primary school days! I play several instruments including the piano, guitar, harp and voice, and have been performing for the last two years throughout Northern Ireland. I have been known to write bespoke songs for others, however I am determined to achieve my ultimate dream – to globally impact people on an emotional level with my own composed music.

I have written many songs, however ‘Bronte AKA Freedom’ is my favorite song and the only one in which I have invested money to record. Interestingly, I had a different vision for the song than what I got from the producer I paid and so this is my hope to re-record and release properly!