Blazefest Battle of the Bands 2016

For the past five years, devoted parents Dawn and Darren Shields-Pettitt have brought Blazefest to the rockers and metalheads of Northern Ireland. The all day music festival raises funds for the Royal Belfast Hospital For Sick Children on behalf of their son Blaze, who has had serious kidney issues since birth and has been in and out of the hospital his entire young life.

This year, they were inundated with so many bands wanting to play that they decided to settle the question of who win the honour of opening Blazefest VI with a Battle of the Bands contest. Thus it was that six bands, their friends and families, and supporters of Blazefest assembled in Voodoo on Thursday February 25th to eagerly await the outcome.

First up, it was youngsters Korvid‘s opportunity to impress the crowd. Looking rather nervous (and really young) they begin to play…and surprise us all with the sludgy heaviness of their sound, not to mention the impressive death metal growl of frontman Jonny Gault. Their set is a terrific display of the rude health that the heavy music scene in Northern Ireland is in, as well as just how punchy and tight a new band can sound when they practice hard. A fine way to open proceedings, in short. 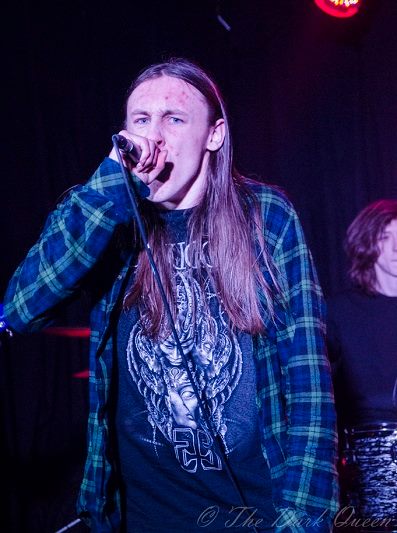 Post-hardcore lads Lee Harvey Oswald are next – well, they describe themselves as such; we would say more ‘punk rock’ than any type of ‘core, but however – and throw down a set of hollered vocals, excellent drumming (particularly the use of the toms in final number ‘Avoidance’) and a generally brash and bolshy attitude. Musically, they’re a bit like a beefed up Jimmy Eat World, but even by the end of their short set their songs are starting to sound a bit same-y. Spread your wings a bit more, chaps! 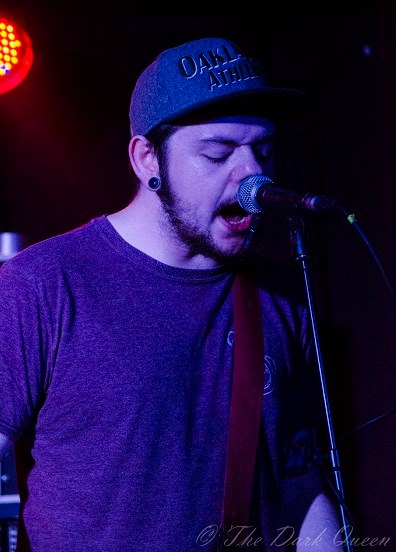 Belfast’s Oracle are next: they take to the stage and immediately produce an intense wall of sound with growled vocals, tight grooves and insanely catchy riffs. A snippet of ‘Summer Lovin’ from Grease (!) provides a brief (and hilarious) respite before they get back to the task of blowing everyone’s hair back with their vibrant energy and ‘Lamb of God meets Rage Against the Machine’ sound. Where have these guys been hiding?! Very impressive indeed. 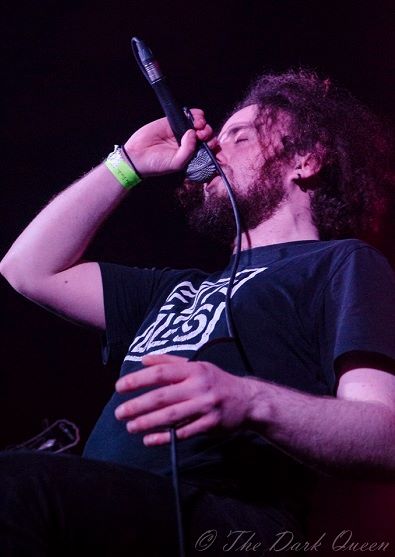 Given the unenviable task of following that is Heel of Achilles (featuring the same drummer as previous; talented guy). They call themselves ‘metalcore’ but make no mistake; they’re no ‘pretty boy swooshy fringe Kerrang! TV fodder’ band – this is heavy and fast paced with a strong groove element. With vocalist Patrick Scanlon uttering some mightily impressive screams and roars, they fire out their intense, violent tunes at breakneck speed, stirring the crowd into the first moshpit of the night (which, it has to be said, is almost as entertaining to watch as the band). This just got interesting… 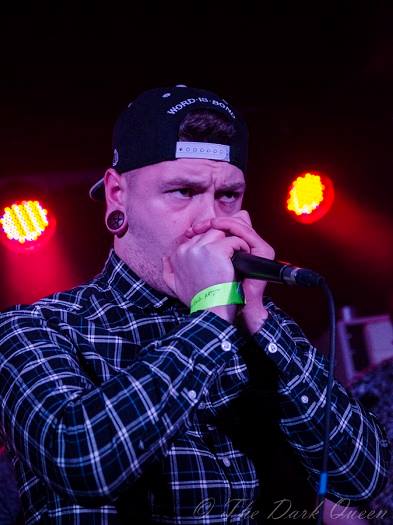 Second to last is High Sundays, who assemble almost apologetically onstage looking all sort of…clean and respectable. Hmm. “I think our music is a little less angry than the rest of the bands” quips vocalist Jack Moran – correctly, as it turns out – before they launch into a set packed with funk, funk and some more funk. The crowd is rather nonplussed – a sort of confused, “wha-?” expression is rife throughout the room, particularly when Moran starts dancing like someone put ice down the back of his shirt – but most take it in their stride happily enough (there was possibly alcohol involved). The thing is, they’re actually quite good, just not Blazefest material. 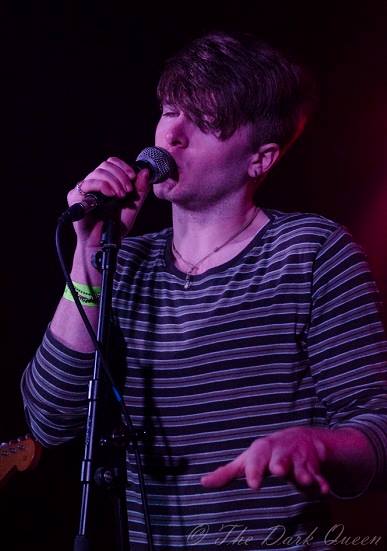 Last of all is pop/punk/alt rockers Car Chase City, featuring former Altus vocalist Dave Brady on guitar and shared vocal duties. Their music is difficult to pigeonhole: sort of pop punk for grownups, it’s a heady combination of punk and metal with the catchiness of pop thrown in for good measure. The result is toe-tapping and smile-inducing, but with a heavy dollop of heaviness. Their tightly packed set is ridiculously enjoyable both musically and visually – it’s obvious that the band themselves are having a ball – and ends the night on a very perky high note. 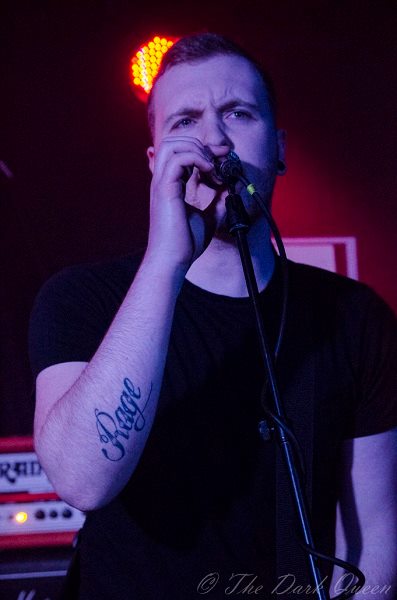 But there can only be one winner, and tonight that is (pause for effect)…Oracle! The groove metallers win by the slimmest of margins (3%), to the delight of the room. See you at Blazefest, then!

Blazefest VI will be held on Saturday March 19th in the Empire; doors are at 5pm. See the Facebook event page below for details: