by David Smith
in Singles Club 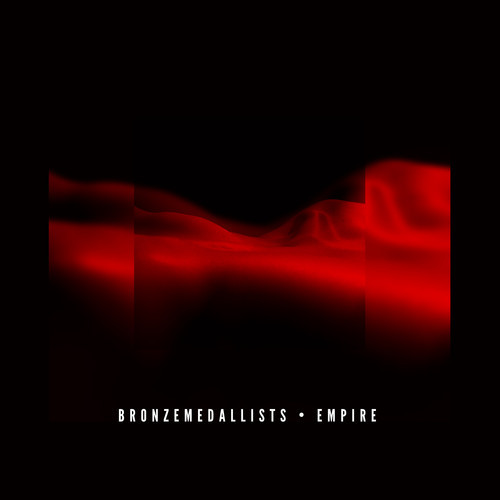 ‘Empire’ is the upcoming single by the London based four piece Bronze Medallists due on the 15th of April. On display here are two lyrically engaging and electronically innovative tracks.

We just have two tracks to dote over and as is to be expected the eponymous ‘Empire’ is the real darling on display. Opening with a whispery synth that echoes Flying Lotus and Passion Pit it is a brief moment before Oliver Price’s gravelly baritone takes us on a sorrowful trip to New York. The song tells the tale of a failed relationship with a lover who departs for the big apple with the other expecting their endeavors to end with a quick return to the curvy and random streets of London. It contains a rather maudlin sequence of events but it’s a very well made and a thoughtfully produced effort.

‘Norwegian Wood’ has a much peppier, club-friendly feel. It’s unclear whether the song is a  tribute to the original or a reference to the Murakami novel but it’s an upbeat, well produced and well sung track that brings the listener out of melancholia following ‘Empire’.

Bronze Medallists certainly have the capacity to create some fine music and with the right coverage and promotion they will surely slot into the mainstream where they belong.