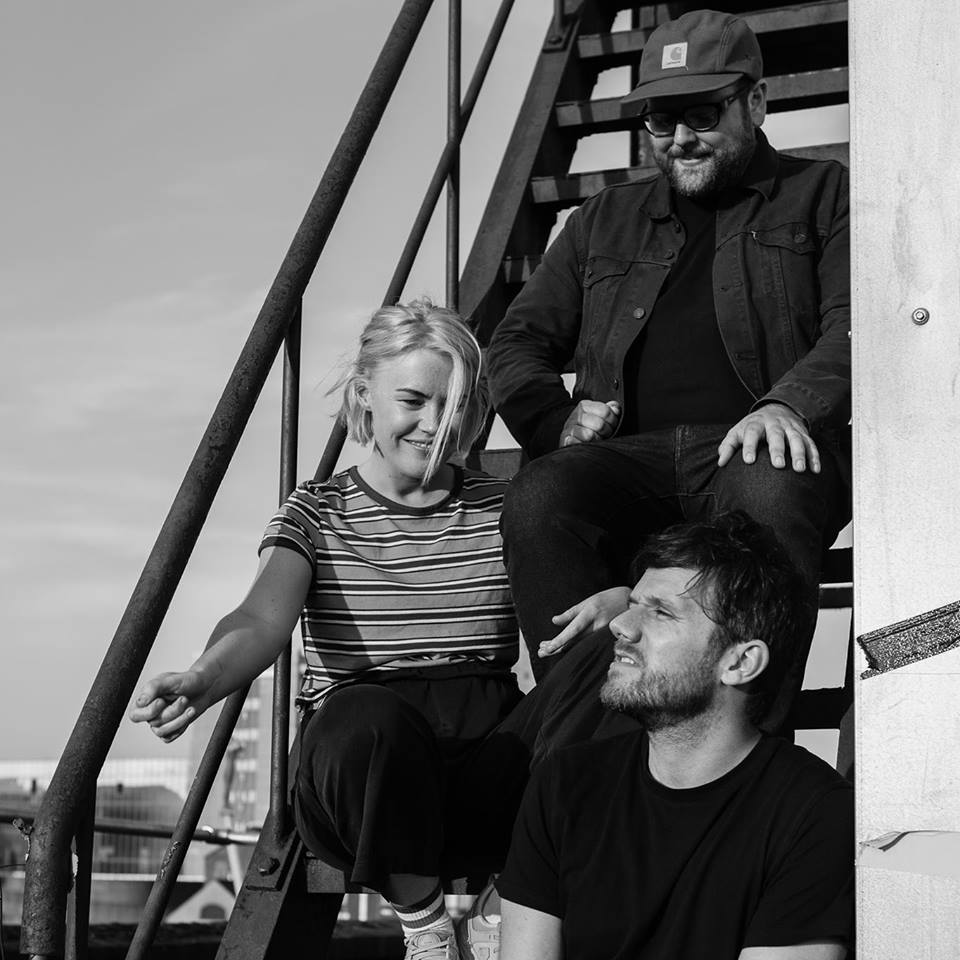 Musical three piece Hiva Ova’s latest release is a continuation of their trend in producing crisp, curious tracks. Known for their diverse sound, a delicious mixture of electronic and funk music with ghostly vocals, Souvenir is one of their best yet. Overall it is a restrained track, delicate in its construction and featuring collaboration from Edinburgh based musicians Matthew Collins and Daithí McNabb. Containing a little bit of everything that Hiva Oa are known for, ‘Souvenir’ is another in a promising number of singles for the Belfast trio.

A jack of all trades, ‘Souvenir’ does plenty of little things well. Soothing vocals float over a chilled, funky, bass-led beat that slowly builds into a cacophony of noise, with brief interludes of serious funk in-between verses. The ethereal overlays add to the airiness of the track, giving a floaty feeling that sounds like the soundtrack to an out of body experience. Existing on the line between hypnotic and trippy, the electronic beats gradually crescendo as the singer repeats “control”, ironic given the surrender that Hiva seems to pursue. Throughout, there is an almost tangible suggestion of letting go and drifting off, as the mesmerising combination of vocals and music wrap around the listeners like a thick blanket.

Hiva Ova sound more comfortable with each release and ‘Souvenir’ has all the indications of a lead album single. It presents the best and brightest of what they have to offer; we can only hope the album follows suit.