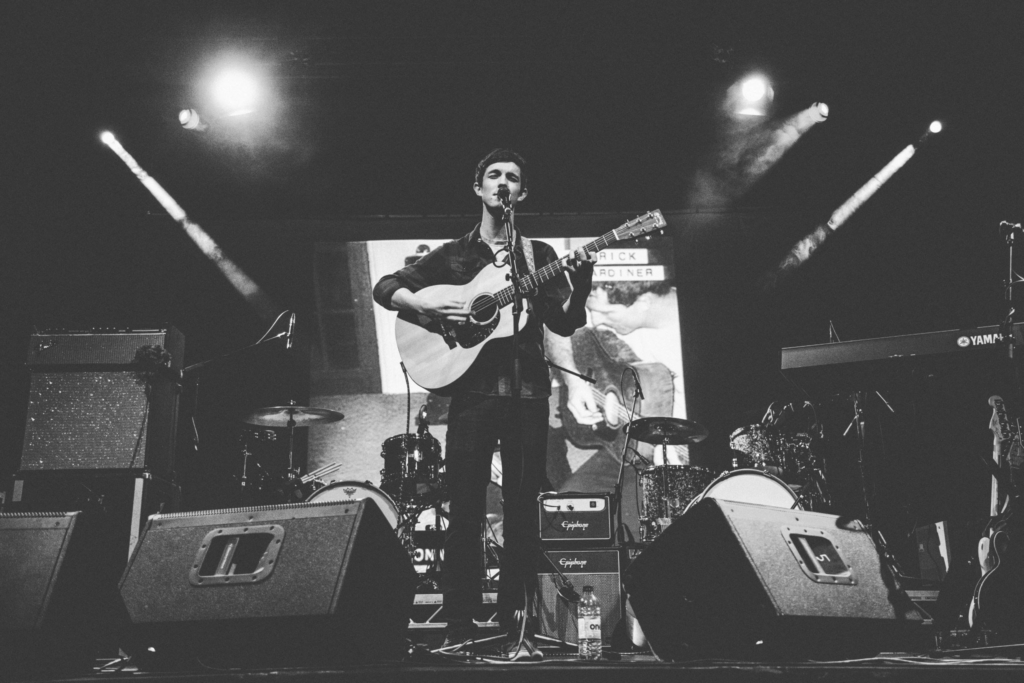 Patrick Gardiner – Pieces Of Me

Folk music is one of the nations oldest traditions, and the fact that it retains much of its prestige is a testament to the artists who are producing it. The inclination towards DIY has long been a calling card for the acoustic armed creative, but County Down native Patrick Gardiner has seen fit to take this ethos a step further. His latest album, Pieces Of Me, was written, produced, and performed by Gardiner, and is influenced by both his home in Ireland (sampling Malojian in ‘We Will Be Found’ for instance) and his current residence in England (with imagery that oozes green fields and Victorian architecture).

A self-proclaimed writer of “sad songs,” Pieces Of Me fully immerses itself in how darkly emotive folk music can be. In doing so, Gardiner begins to tap into his full potential as a composer. Already an accomplished producer in his own right, his songwriting and lyrical chops are graciously flexed throughout the album. From the masochistic finger plucking of Riverside Remark (“tear my skin… I love to hold my breath until my chest burns…”), to the reverberating authenticity of Pieces Of Me (the eponymous track feels the most real, with steely screeches on the strings and a layered acoustics/piano instrumental) and the summery flamenco of Alabaster (soulful, ringing vocals add a much-needed injection of variety and spirit), POM is remarkably smooth. Having said that, its wallowing melancholy tends towards the repetitive. Folk music has an aesthetic, a very clear set of rules in which there is little space to manoeuvre, but Gardiner’s seeming disinclination to stray from the realm of gloom verges on the monotonous at times.

With this being said, Gardiner’s understanding of the dramatic power of folk is something to be appreciated. His uses of silences and long beats to convey a palpable sense of gravity and seriousness are noticeably impressive while choosing to leave in the sound of his fingers sliding between chord on his acoustic was an inspired decision that ensures a heavy punch of authenticity. I swear more than once I felt my own fingertips burn against steel wires. All in all, while not perfect, Pieces Of Me is a poetic and subtle blend of a variety of themes in a neat, delicate folkish package. The easel of his soul is on full display, with its paints blended and edges worn from use. And yet the colours remain bright, loud and honest.