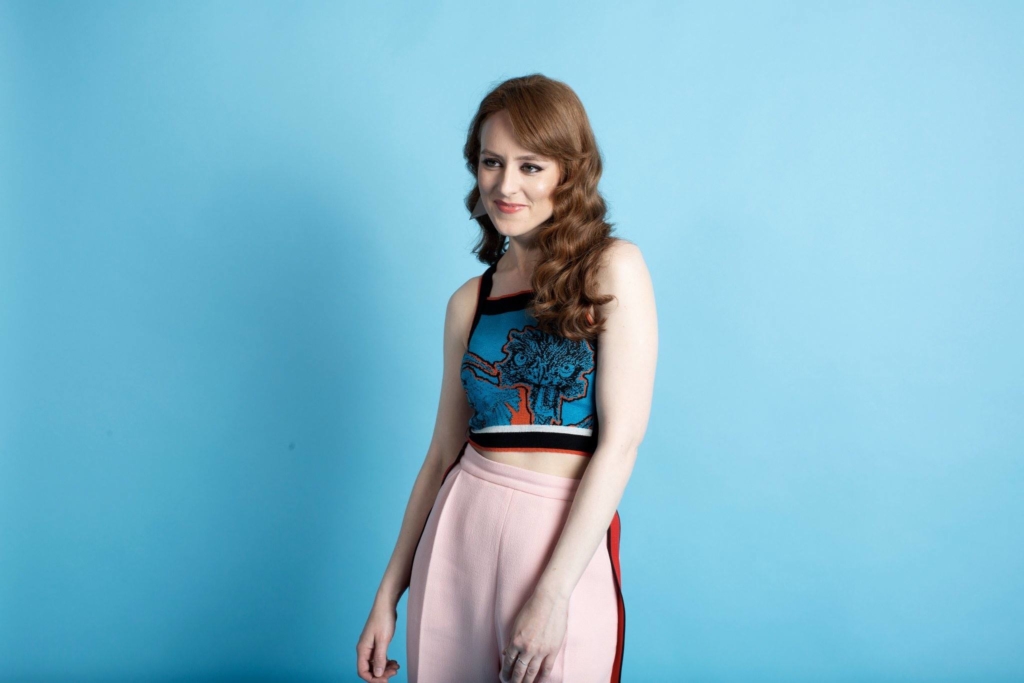 With the Emmy nominations announced this week, one name in particular seemed familiar. Northern Irish musician Hannah Peel has been nominated for her soundtrack on the HBO documentary Game of Thrones: The Last Watch.

Hailing from Craigavon and now residing back in Northern Ireland after spending much of her life in Yorkshire, Peel’s star in her country has been shining particularly brightly. Her ambitious Mary Casio: Journey to Cassiopeia was nominated for the Northern Irish Music Prize in 2018, her second nomination, which led to an incredible performance at the ceremony with brass band in tow. Her latest work includes an album released with poet Will Burns ‘Chalk Hill Blue’, released earlier this year, and more recently a limited edition 7″ single celebrating 50 years since the moon landing, “The Moon Is There In All It’s Splendour”.

Game of Thrones itself received a total of 37 nominations. Hannah Peel’s work on official documentary has now been nominated for an Emmy in the category for Outstanding Music Composition for a Documentary Series.