It is that time of year again where we try and give one lucky band or solo musician some great prizes to boost their prospects in 2015. We are of course talking about our annual Kickstart competition. Previous winners include SOAK, Those Ghosts and In An Instant so you will be in excellent company should you take the prize in 2015.

Kickstart is open to any musicians or bands from Northern Ireland interested in pushing themselves and their careers forward in 2015. All genres and ages are welcome, the only restrictions are that you are originally from NI and that you haven’t released a full length album.

Once all the entries are received, the Chordblossom team will decide who will initially be shortlisted. These shortlisted acts will be subject to a public vote to decide the final four musicians in contention. These final four acts will perform at a showcase gig in The Bar With No Name after which a collection of local music industry experts will decide the winner of Kickstart 2015!

► CD Duplication – Courtesy of Botanic Media
So you’ve recorded your single now you just need to get it to the masses. Botanic Media will provide you with 50 copies of your new single for you to distribute how you see fit. Previous clients have included Ben Glover and The Bonnevilles.

► Single Artwork – Courtesy of DSNT
There is no point in having a stunning new single if you don’t have some spectacular artwork to grace the cover. Never fear as DSNT have kindly agree to design your single sleeve. They are a multi-disciplined creative company based in Belfast and have worked with the likes of Ryan Vail, Ghosts and Unknwn.

► Single Launch Gig in Belfast – Courtesy of Chordblossom
Not only are we offering you all these wonderful prizes but we will also host your illustrious single launch. In 2014 we hosted EP launches for the Wood Burning Savages and LORIS, so have a fair idea how to put on a memorable show.

– Band/Musician Name:
– Hometown:
– Influences:
– A Social Media Link
– An MP3 of your best track (if you entered in 2014 please send in a different track) 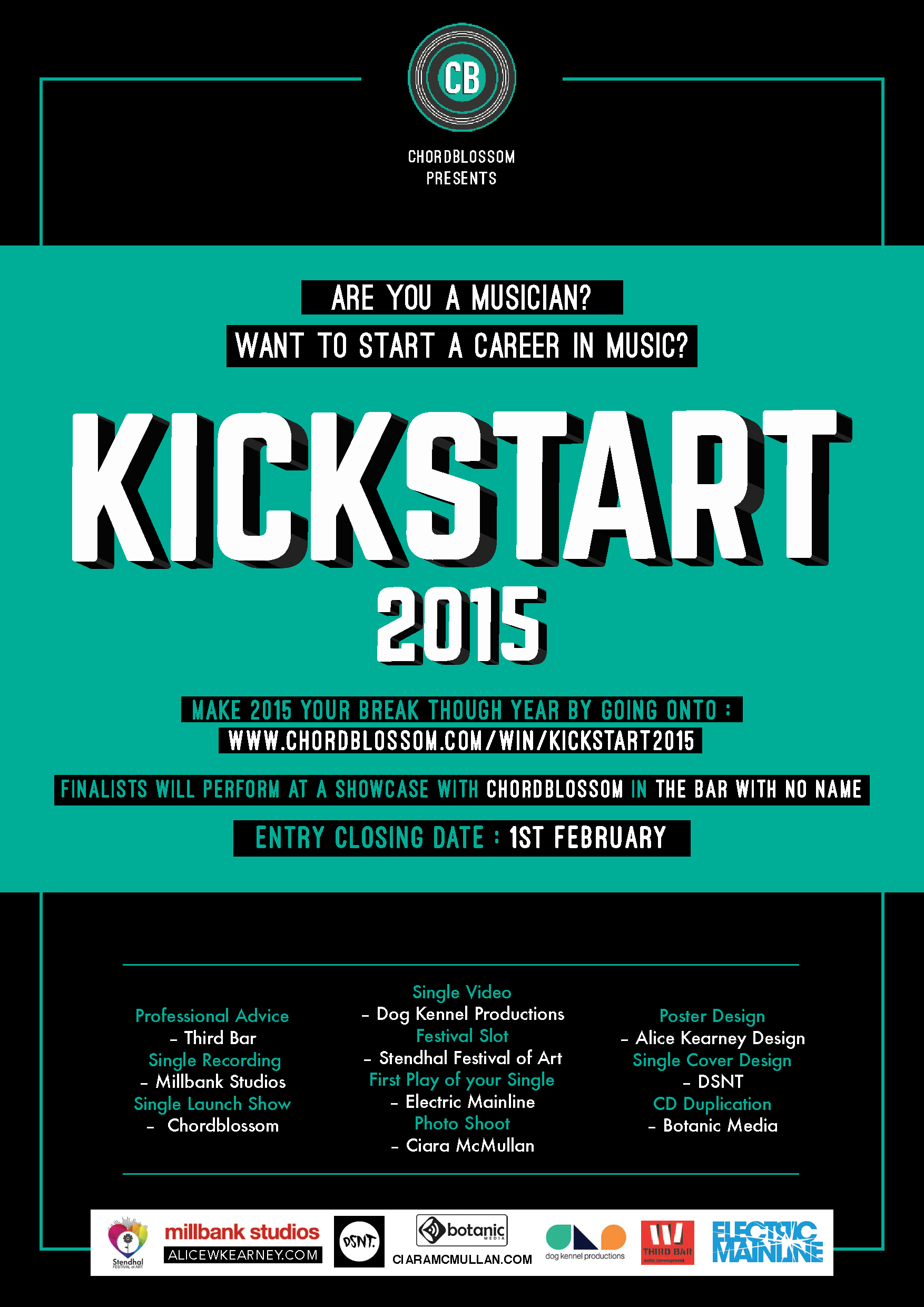 Distortion Project Team With Start Together For Amazing Opportunity